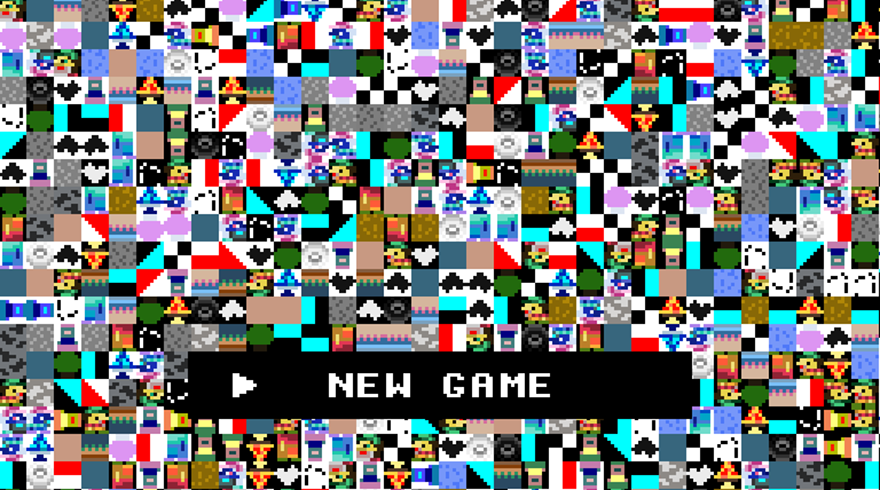 Near the top of a list of a child’s worst fears is an unsaved game crash. It comes swiftly with an onslaught of colors flashing on the screen, the crackle of the soundtrack being halted to a resonating hum, and the impending feeling of doom that you’re probably going to need to take on Bomb Man all over again.

Picture Processing is an NES CPU simulator where you try to unscramble glitched-out images from NES titles, back to their original, playable form. The entire title is a play on the colors and randomness of old NES glitches—the start screen is hundreds of multicolored pixelated shapes and symbols, with only a black bar reading “Start Game” across the bottom. The game was created by Ohsqueezy for A Game By Its Cover 2015, a game jam in which participants created real games based on fake cover art. 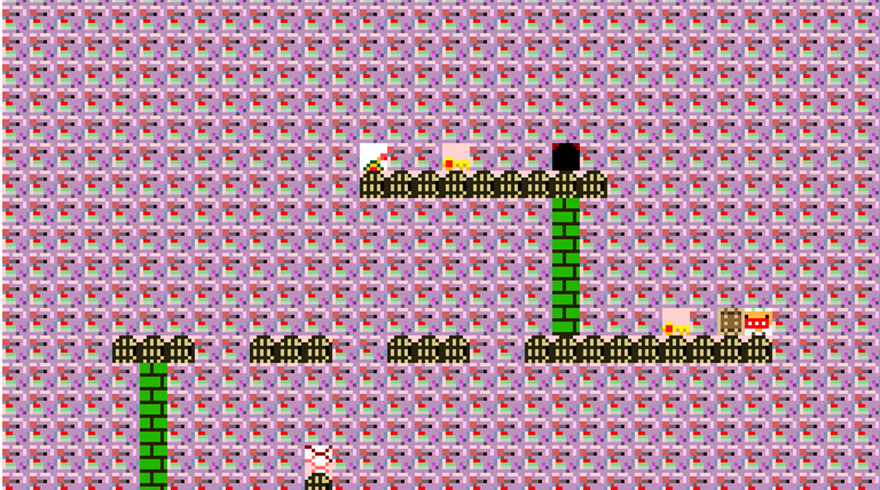 When the game is started, all the tiles in the images have been shuffled and mixed around out of their memory addresses, and each level looks like chaos, set to the soundtrack of the same endless loop of whichever notes the screen froze between. The idea of the game is for players to telepathically enter the internal NES Picture Processing Unit to put images back in their original memory addresses.