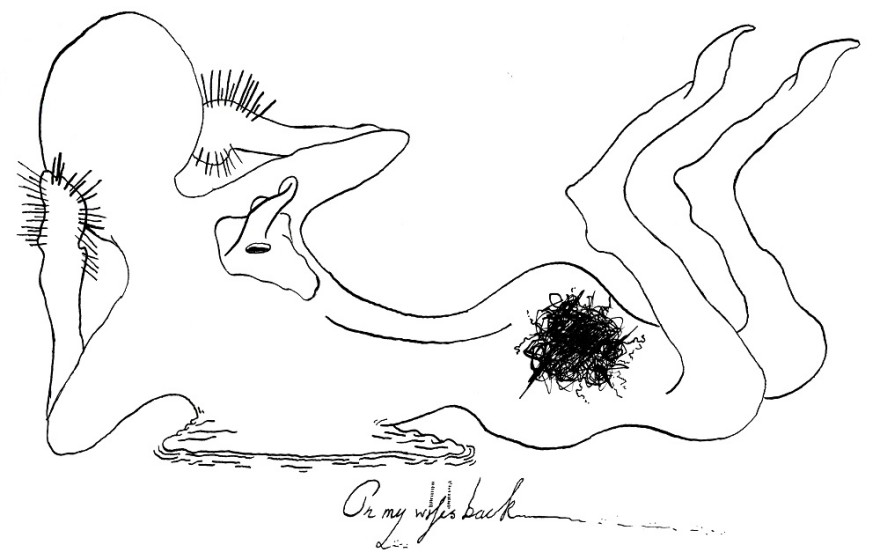 Games seem to be cropping up in unexpected places more and more recently. Late last month they even managed to breach one of the tallest ivory towers known to the English-speaking language, when the British Library welcomed its first ever interactive fiction writer-in-residence.

Rob Sherman enters the residency as no stranger to pushing the boundary with pillars of traditional media. Recently he created a Twine game for a charity called Shelter, which tackled the housing crisis. Last year he collaborated with Random House to create The Black Crown Project, which is best described as a web-based choose-your-own-adventure digital novel, as well as the publishing mogul’s first serious flirtation with interactive media. “Honestly, I’m still surprised that they took [Black Crown] on,” Sherman says. “Because it was a pretty messed up and risky concept.”

Though Sherman believes the staunch resistance to games from traditional mediums has changed over the past couple years, “the publishing world still has a long way to go.” Random House might’ve been willing to take on that risk, but talks with other potential publishers revealed a persistent conservatism toward experimental forms of storytelling. “Games have entered their cultural space now. People are using them, people are talking about them,” he concedes. “But a lot of these institutions aren’t taking them seriously as a way to create the art. They’re seen as supplementary. So you’ll have a serious piece of artwork, and then an app for it will be produced with game-like mechanics.”

“They want to make sure the British Library is at the forefront of this new wave of cultural relevance.”

Despite our view of publishers as the keepers of text-based storytelling, many are side-stepping any potential crossover with interactivity to instead focus on reskinning popular mobile games for funding purposes. And while Sherman recognizes the importance of casual gaming to the health of the medium, he says that, “a company that’s publishing a Temple Run clone to support its other work, while saying that that makes them on trend … Well that’s just missing the topic.”

Surprisingly, Sherman found the most enthusiasm for unexplored territories in interactive fiction from none other than the British Library herself, a place where “you imagine people in tweed and bow ties.” Despite its associations with yellowing parchment and out-of-date fashion, “there are a lot of people in the library, especially in the digital department, who are huge fans of games. And they want to make sure the British Library is at the forefront of this new wave of cultural relevance that games are having.”

Hiring Rob Sherman wasn’t their first dip either. Every year, the British Library helps host a competition in collaboration with Crytek and GameCity called Off the Map. According to the website, the competition “challenges budding designers to use the selected media from a choice of themes as inspiration to create an exciting explorable environment made using the power of Crytek’s free CRYENGINE 3.”

Sherman’s involvement with the museum mimics a bit of the competition’s spirit, as a digitalized exploration of the Library’s physical source materials. “The British Library is really willing to try out lots of different things because it has this vast body of inspirational material. The entire sum of knowledge of being British—or as close as anybody has come to it. So they’re thinking, ‘Well, what can we do with this? How can we make all of this stuff relevant to new people telling new stories?’”

His contributions, entitled On My Wife’s Back, will be an extension of the Library’ upcoming Lines in the Ice exhibit exploring European expeditions into the arctic with a focus on John Franklin’s ill-fated voyage to find the Northwest Passage in 1845. Sherman’s additions will include both a physical and a digital supplement working in conjunction with each other to convey the mysterious story of Franklin’s voyage. Though it ended with the disappearance of its entire crew, many horrific tales of isolation, madness, and cannibalism in an unforgiving arctic survive the voyage’s demise. To Sherman, one of the most compelling aspects of the source material is the “blunt conflict between civilization and nature. You have these incredibly advanced, comfortable expeditions. And then outside there’s just this world that wants to kill them. And invariably did.”

He will construct a notebook for display in the physical exhibit, to serve as “the official journal of the expedition that won’t have a lot of the gory details of what happened day to day.” The gore instead will be reserved for the digital element, which will be a series of Twine games that hopefully offers a “far more immediate, visceral experience of the expedition where you have to make choices as somebody on the ground and experience the pain and discomfort that all those men would have been experiencing.”

The physical journal and Twine game will be connected by an overarching “coordinates metaphor.” Each journal entry will have a unique set of coordinates which, when entered into the Twine interface, drops the player into different snippets of story. Sherman hopes each vignette will feel like an entirely separate game, where “the actual form or mechanics of those stories will be slightly different each time.”

Though still in the early stages of the project, Sherman is already deep into the research phase and hopes to move on to development shortly. He has found a liberation in his first experience as an artist-in-residence, where he feels much less pressure to produce a polished work limited to the established conventions of a medium. “I’m enjoying producing things that are a bit different or that I don’t feel this weight of tradition on top of me. There’s such fertile ground,” he says, regarding his experiences with the young medium. “They’re not always going to be the best pieces of writing, or the pinnacle of the craft. But you can experiment. You can try things out. And you don’t have the weight of generations of discourse.”