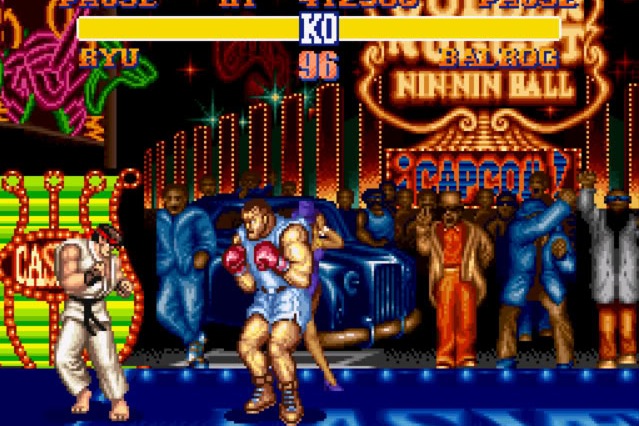 Capcom and Twitch are rendezvousing to create a premier, worldwide Street Fighter league, which could elevate hadoukens and yoga flames to the promised land of esport, if they weren’t there already.

Called the Capcom Pro League, it takes the biggest tournaments from around the world, but mostly in the States, including EVO, and folds them into a math equation, resulting in 16 finalists who qualify to compete for the heavyweight title. The rules kind of remind me of NASCAR, but less confusing, and the reaction to the announcement among the community has generally been positive.

According to Alex Valle, who hosts a wide range of fighting game events, the new structure signifies a larger shift in the community, which is moving from a gray area of indecisiveness on whether or not Street Fighter counts as esport, to a position where it will be undeniable. What will follow from that, he says, is structure and higher standards an inevitably a little eroision of fighting game culture.

But what players stand gain is money, hopefully. The Street Fighter crowd, and I’m still summarizing, doesn’t have the big financial backers that esport teams have. They’re not going to book the Staples Center, as Riot did for the League of Legends World Championship. But this could be the first step towards that big of a stage.