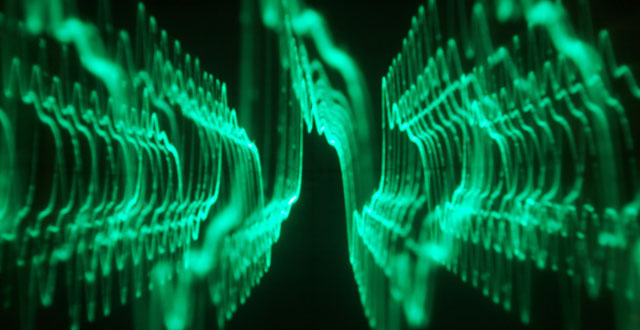 • Reported features about sound in games. Tell us a great story with an original angle and terrific sources, and we will love you.
• Stories on how music creation has informed game design, and vice-versa.
• Making-of stories about games that depend heavily or exclusively on sound.
• Music/game communities, game/music scenes. Chiptunes! Your editor hates chiptunes, but maybe you can turn him around.
• Interviews with sound designers, composers, and musicians.

Here are subjects to be careful about:

• Stories about how awesome Rock Band/Guitar Hero are, or about an awesome time you had playing them.
• Pitches about Jonathan Coulton. We’re betting we’ll get several; what will make yours stand out?
• Stories about how beating such-and-such game always reminds you of so-and-so’s song.
• New technologies that sound great in theory but have never been tested.
• Plain ol’ fandom. We love games too.  But if the point of your story is, “_____ was the greatest game ever,” dig deeper.

Submit your ideas here, and be sure to read our full submissions guidelines here.