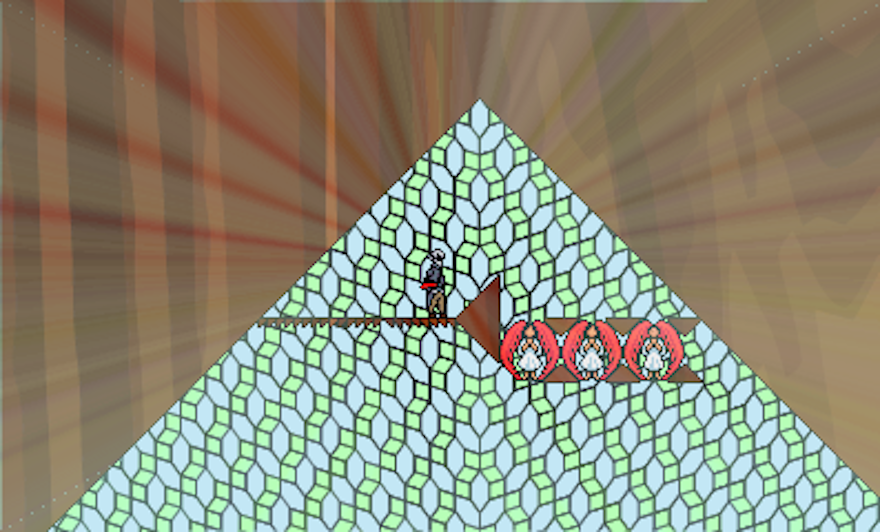 Two years ago, Hamish Todd was diligently working on a puzzle-shooter called Music of the Spheres. Inspired in equal parts by Castlevania, Everyday Shooter, and the geometric beauties of Islamic art, the game was quiet, almost still, and, according to Todd, its reception was equally quiet. “Aside from some animations and music, I developed it on my own, self-funded, over three years—it’s a pure expression of my own philosophy,” he said in a recent email. “Sadly my own philosophy didn’t sell well.”

And so now that quiet, almost blissful game is free. Todd, in short, doesn’t give a shit. He hasn’t quit making games, but he is working on bigger things: namely, solving world hunger at the International Rice Research Institute. The game, meanwhile, remains a genteel solution to the problem of videogame violence. Take aim, it suggests, only at the sublime.

The game is available here.