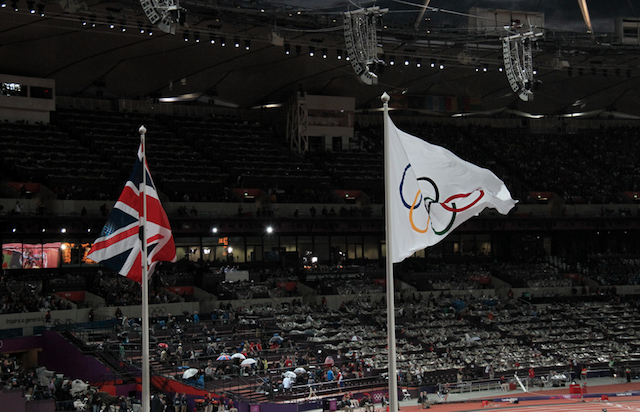 To those who’ve been watching, there’s one sport that’s been itching to get into the Olympics for some time–and deservedly so. It’s an interactive competition between great minds that’s an exemplar of everything that human play should resemble. It is a beautiful game of strategy and perseverance. I am, of course, talking about chess.

To put it bluntly, the Olympics want its participants to sweat.

Chess has been trying to get into the Olympics almost as long as there have been Olympics to get into. In 1924, the sport made a push to be accepted in the eighth Olympic games in Paris. It wasn’t. In spite of the snub, the chess theorist and old master Eugene Znosko-Borovsky helped organize the first unofficial chess “Olympiad,” held in Paris during those games. Since World War 2, the Fédération Internationale des Échecs, or FIDE, the international body that governs the sport, has been knocking on the door. In 1999, the game was finally recognized. Hooray, right? Not so fast. Recognition merely means they get to present their case to the International Olympic Committee (IOC hereafter). These days chess doesn’t even make the shortlist.

What’s the cause for the century-long cold shoulder? Here’s a quote from New in Chess Magazine a few years back.

Chess is considered a “Mind Sport” and as part of its systematic review of the Sports Programme in 2002 the Olympic Programme Commission concluded that “Mind Sports” should not be eligible for admission to the Programme. 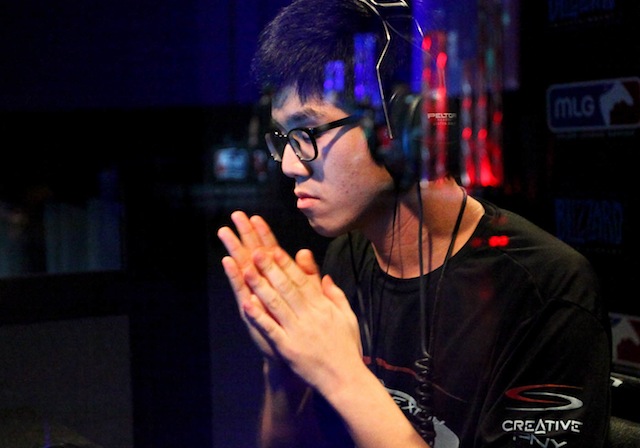 To put it bluntly, the Olympics want its participants to sweat. This presents a conundrum not only for chess champions but for the world of e-sport. While competing in high-level League of Legends and Counterstrike matches requires of the players most everything we value in sports (including rigorous training, healthy-living, individual skill, and team excellence), there’s one significant difference. The field is virtual; the play, sedentary.

If the world’s top digital athletes ever hope to stand on an Olympic podium, they have a tough road ahead of them.

Even the Olympic sports that get ragged on involve some degree of physical exertion. Equestrian Dressage anyone? At least the jockey climbs on top of a horse and prances around. Curlers may have pot bellies, but they’re still sweeping stones across ice. According to David Wallechinsky, President of the International Society of Olympic Historians, technology like the Kinect camera and Wii remote would definitely help sway the vote in gamings’ favor. But it’d still be a long shot. And, besides, no one plays motion-controlled pro games.

If the world’s top digital athletes ever hope to stand on a podium alongside the likes of Michael Phelps and Usain Bolt, they have a tough road ahead of them. As it is written, “The decision to include a discipline or event in the programme falls within the competence of the IOC Executive Board.” The board is the curmudgeonly gatekeepers to the Arcadian fields, and they are known for playing hardball, as well as politicking. 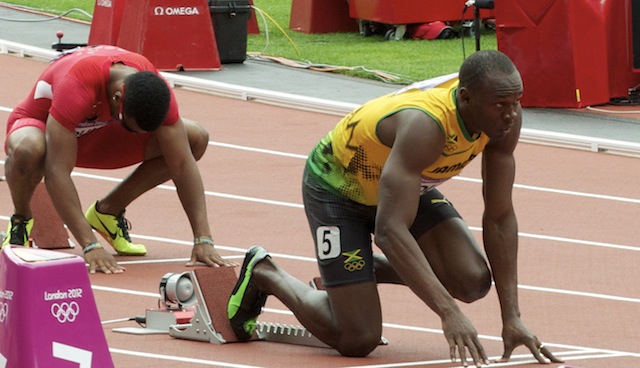 Karate, the most widely-practiced sport in the world, hasn’t been able to get them to crack. (That doesn’t exactly bode well for Street Fighter.) Wrestling, perhaps the most Grecian sport of all, was kicked out—purportedly because the board was angry at its president. As it stands, the IOC is concerned that the Summer Olympic proceedings have grown too expensive and vast. The current rule of thumb is that they won’t even consider adding a new sport unless an old one is eliminated.

It sounds bleak, but all is not lost. Concessions are made. When, in 1998, the OIC noticed that ratings for the Winter Olympics were slumping among junior audiences, they looked towards the X Games and picked up snowboarding. “In the real world, they want something that’s going to add to their revenue stream. It’s got to be spread around the world. They want it to look good on television. That’s pleasing to the eight or ten people who vote up or down,” Wallechinsky says. 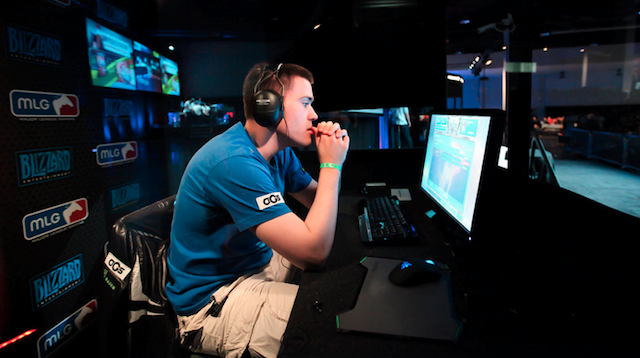 Esports may be popular among college students, but his second point, that the committee wants sports that are telegenic, is a mixed blessing. While Ultimate Marvel vs. Capcom 3 definitely wows in the excitement department, other big esports such as StarCraft 2 kind of drag—especially for a viewership that might not know exactly what they’re looking at. We’ve talked before about the trouble of watching Call of Duty: Black Ops 2 as a spectator sport. It’s helter-skelter to casual fans, forcing them into multiple perspectives at once, and it moves faster than the speed of Adderall. Video games can’t realistically expect to become Olympic events until they’re easier to digest for the non-initiated.

Games can’t honestly expect to become Olympic events until they’re easier to digest for the non-initiated.

There are myriad other issues to be sorted out. It wouldn’t matter that franchises like Street Fighter are frequently updated with balancing tweaks. “The rules to Olympic games aren’t so much set in stone as they are written on a dry erase board,” Wallechinsky says. But unlike a game of hoops, videogames are owned by big corporations. At least, a deal would have to be struck. And what if Capcom went belly up?

Then, there’s the question of which hardware to use. Modded fighting sticks wouldn’t be an issue. But would you play on PlayStation or Xbox? Dell or HP? “That’s a real can of worms,” he tells me. “The temptation to bribe members of the IOC would be immense. They wouldn’t want that.” 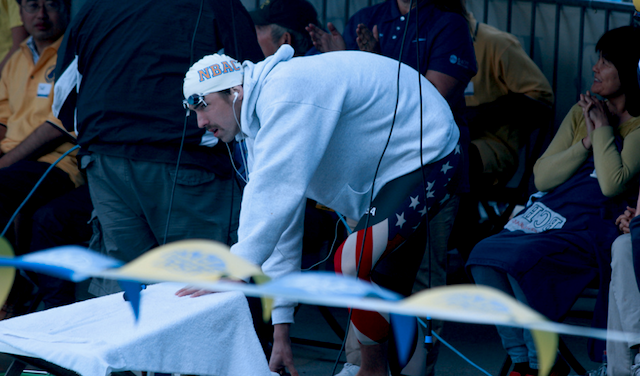 I could keep going on like this. The IOC sent me a complete list of guidelines. We could talk at length about the Olympic’s anti-doping code requirements, the prerequisite infrastructural overhead. But what’s the use? These are things esports could adapt to. What really needs to happen is for a larger portion of society to recognize pro-gamers for the amazingly-talented athletes that they are. We’re getting there. But the rest of the way is going to be a climb uphill.