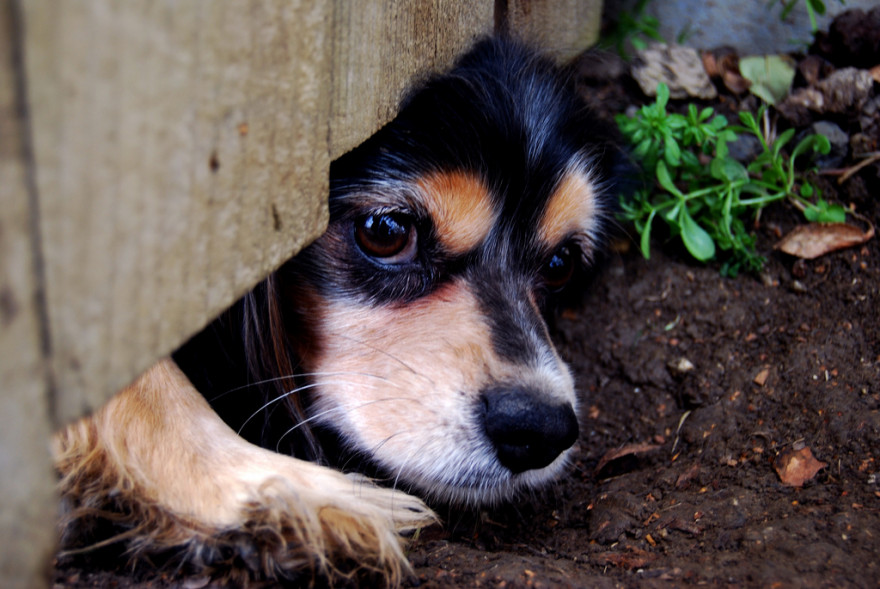 Masahiro Sakurai knows what he likes. The creator of Super Smash Bros. and the recent Kid Icarus: Uprising has an everything-but-the-kitchen-sink sort of style, packing his games with mechanics, extras, options, and more. So it’s interesting that an element many games revolve around–narrative–doesn’t fit into his philosophy. At least, it doesn’t if it gets in the way of his experiencing the actual game. In a column penned for Famitsu, he writes, “I just want the game to let me play it already.”

Amen, brother. But the question remainds: Why are these narrative road-blocks so common today, if they merely impede our progress?

Obviously not every developer will have the same opinion as Sakurai. But it’s an odd quirk of the current generation that so many “games” take the control out of your hands so frequently, in the form of cutscenes or quicktime events that minimize the actual level of interaction. Early games like Space Invaders or Asteroids were all action, all direct movement, all the time. Pac-Man lead the way with the first non-interactive scene using in-game characters: The famous “ghost chase” scene after you completed the first two stages.

With higher resolution graphics and more memory, developers have been able to deliver more quality video with more cinematic flair, but with this often comes a harsh penalty: an absolute lack of control as we watch a short movie, all the while waiting to get back into the flow of the game.

In Sakurai’s article for Famitsu, he elaborates on what exactly it is he finds unsavory:

As someone who’s been playing games for a long time, the stories that get told in video games are honestly irksome to me pretty often. For example, games that take forever to get through the intro and won’t let you start playing, or games that go through the trouble of being fully voiced and wind up having their tempo all messed up as a result. I just want to enjoy the game and I think I’m just intolerant of aspects that block that enjoyment.

While many series on home consoles are guilty of these sins, one marketplace is full of games with very little barriers to entry: the iOS and Android stores. Most phone or tablet games begin within one minute of starting the application; most are also split into bite-sized chapters, with very little intermission that separates one play session from the next

Games like Space Invaders or Asteroids were all action, all movement, all the time

The most revered and popular games on the App Store, like Canabalt or Tiny Wings, thrust you into playing immediately. This writer can easily list a number of console games he’s fired up and set aside due to impatience with an ongoing introduction or needing to select a dozen or so options before the first moment of play begins.

Certainly there’s a reason phone games are quick and console games can be lumbering: Each are tuned to their respective locations, with one often occuring in between other obligations, and the other in the comfort of your living room. But there’s a real risk to focusing so much on cutscenes or voice-acting over and above the gameplay proper.

With budgets set to balloon even higher with new hardware on the horizon, developers (and publishers) will be looking to cut away anything extraneous to the game experience. Might I join Sakurai-san in suggesting that needless story components are mere roadblocks to what we actually want to be doing: playing the darn game.