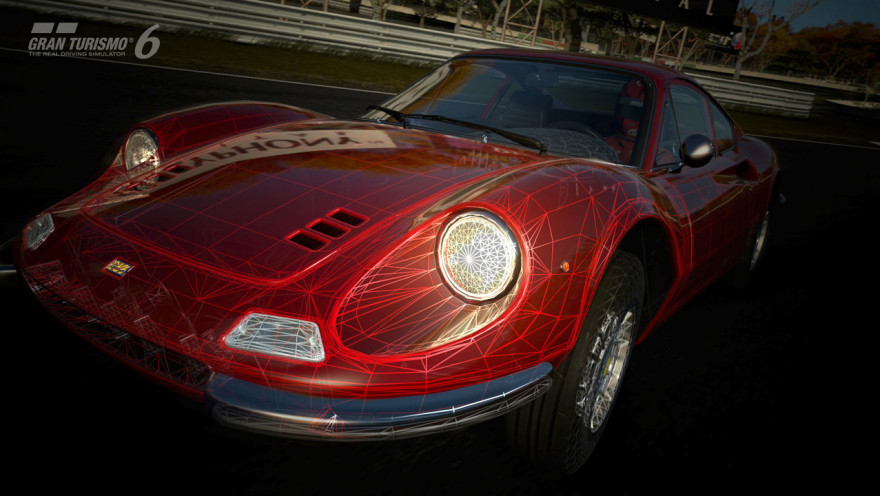 In June, the New York Times published a news analysis proclaiming the death of American car culture, based on statistics that show Americans drive less, with fewer young drivers and more old ones. “Different things are converging which suggest that we are witnessing a long-term cultural shift,” said Mimi Sheller, a professor of sociology at Drexel University quoted in the article.

Nowadays, these shifts happen often, with perhaps increasing frequency; thanks to the perpetual motion of the Internet, whole empires of memes rise and fall every day. Because videogames are a form of—dare I say it—art, they reflect upon and react to these issues. American car culture and videogames have long been wedded—there’s a reason new U.S. consoles always ship with a racing game. As a symptom of societal inclinations, then, it would appear that the gaming industry isn’t quite as concerned with the so-called death of cars as our social scientists are. But what do they know that researchers don’t?

To get a more complete perspective, I found Kazunori Yamauchi—CEO of Polyphony Digital, professional race car driver, the creator of Gran Turismo, and erstwhile movie director (he used to “film a lot in junior high”)—on a clear, cool night outside of Manhattan’s Classic Car Club. We were both escaping the bustling excitement of the Jalopnik Film Festival, held in honor of American car culture, for the quiet company of the moon and a cigarette. It was oddly silent there on the corner. I asked him for a light. He obliged.

In the spirit of full disclosure, my reasons for going outside weren’t wholly pure: I’d been told, in somewhat uncertain terms, that I might not have a chance to interview him for this story. So, when I saw him step outside, I took the opportunity to follow, eager to ask his opinion on the intersection of games, sport, and film that the Jalopnik festival represented.

“Hard question,” he said, after a pause, once we’d finally sat down to talk. “Gran Turismo is in that intersection of the three categories …[It] is sort of unique in that respect.” He’s right: Gran Turismo is a game that’s always been praised for its verisimilitude and emphasis on cinematic beauty. In this capacity the game represents a point of convergence between the three cultures, but it doesn’t explain what they might have in common in the first place.

Jalopnik editor-in-chief Matt Hardigree, for his part, sees games as essential to perpetuating car culture. They’re part of the engine that sustains America’s love of automobiles, Times trend-pieces be damned. Games democratize driving, letting players participate in a culture that might otherwise prove prohibitively expensive. For many, they’re a first introduction to the automotive world and its idiosyncratic way of life.

And that’s perhaps why the Jalopnik Film Festival was created in the first place. It’s the perfect way to celebrate an essential and wholly ineffable part of American culture. There is indeed evidence of a larger cultural shift away from automobiles, but I don’t think American car culture will ever die out. We’re a nation built on the twin pillars of individuality and independence—the roads that snake across America’s spine are hard evidence of our fierce devotion to our vehicles, and, by transparent proxy, our notions of freedom.

“When you look at the car culture in the US, it’s a lot more dynamic… And you can really feel that energy.”

Yamauchi took a more spiritual view of the event. “The idea of creating a film festival that just covers car films—that type of energy to come up with those types of ideas is something that only comes up in a place like the States,” Yamauchi said. “I think this doesn’t only relate to cars, it relates to just about everything, but: When you look at the car culture in Europe, they’re a lot more conservative. When you look at the car culture in the US, it’s a lot more dynamic,” he said, “and you can really feel that energy…I think that energy is what’s different from the rest of the world. That energy isn’t in Japan, either. It’s here.” What games and film share is their ability to bring the nuance of this world to you, wherever you might be.

Before I left, I lit another cigarette and watched nondescript cars race by, bathed silently by moonlight. I think we sometimes take the peculiar freedom the open road offers for granted. Games, though, won’t let us do anything but relish it.