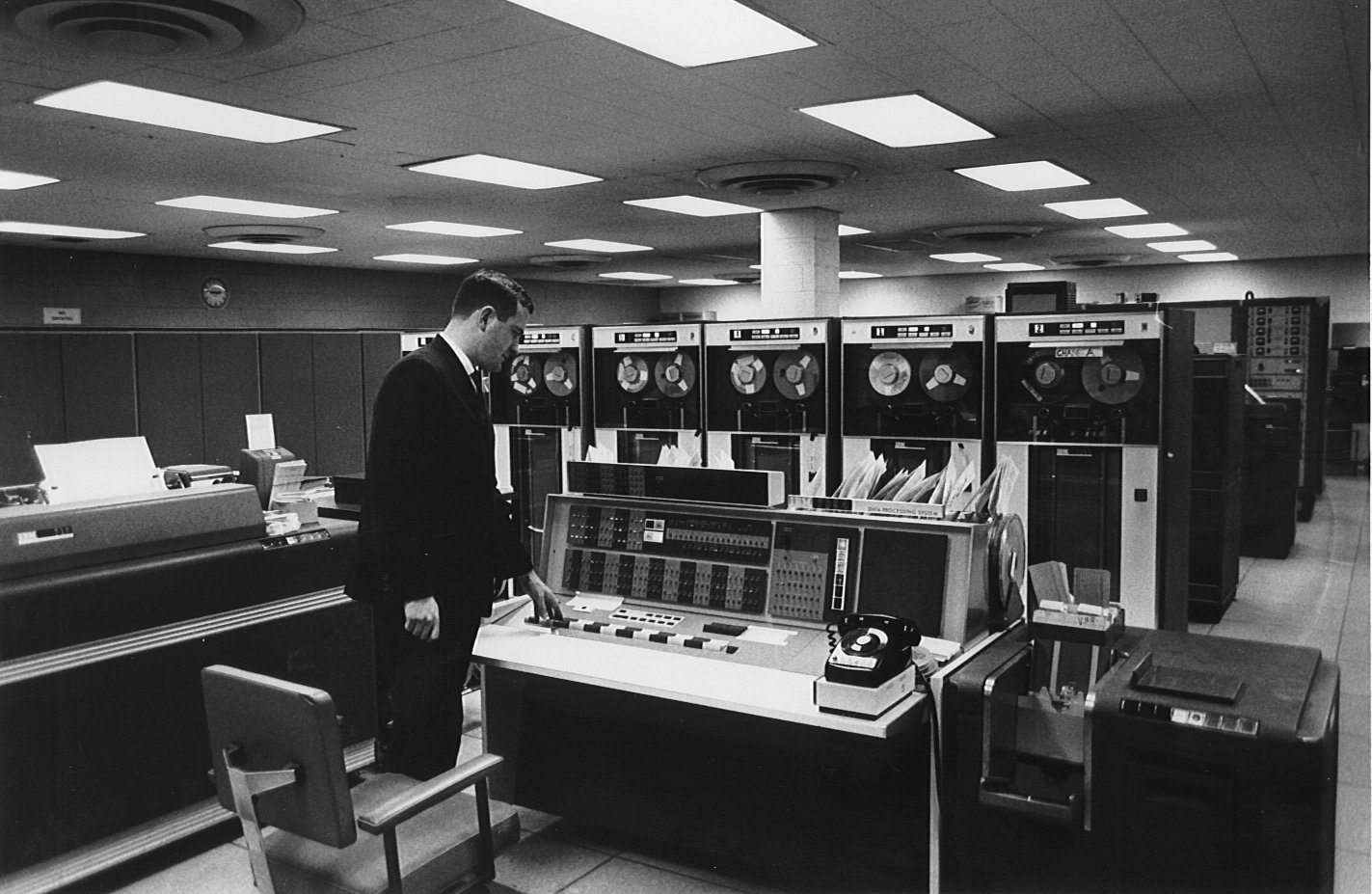 In the 1830s, a mathematician named Charles Babbage drew up a set of plans for a programmable machine that ran off of punch cards. He called it an “Analytical Engine.” Everyone thought he was crazy. A hundred years later, somebody created basically the same thing that Babbage designed and called it a computer.

Now, British scientists are tackling the question of whether or not Babbage’s design could possibly be built, using crowdsourcing to fill in the gaps:

The hope is to “crowd-source” the analysis of what should be built; plans will be posted online next year, and the public will be invited to offer suggestions.

“There is no single set of plans that design a single machine.” said Tim Robinson, a docent at the Computer History Museum in Mountain View, Calif. “It was constantly in a state of flux.”

The project is significant in part because there has been a heated debate over whether – given time and resources – Babbage would have been able to build the machine he foresaw.

If open source strategies can yield Minecraft, they can definitely make this happen. Just saying.