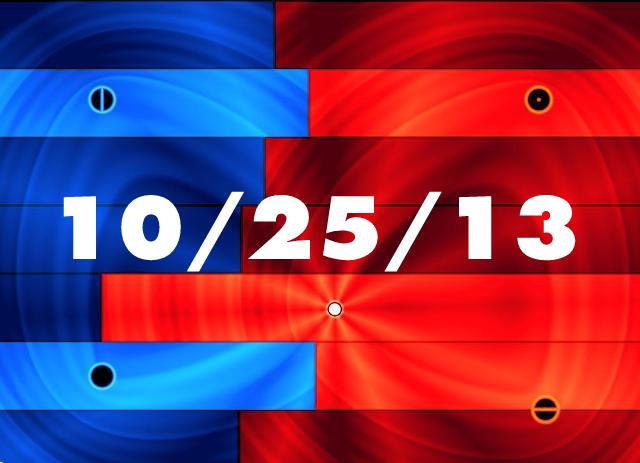 868-HACK creator Michael Brough’s newest project is called Smesport. (Shown above.) He decribes it as a “4-player lane-pushing futuresport.”

Today’s crowd-funding blessing is tomorrow’s curse of heightened expectations. Game|Life reminds us of Kickstarter’s highest profile game projects and how over-budget or overdue they are.

That being said: Night in the Woods, another project look to blow by its initial goal in mere days, looks very, very pretty.

The Independent Games Festival has announced over 600 entries for their Main Competition awards, to be winnowed down to six finalists. The Indie Boom looks to continue booming. Especially if you like cubes. (We’re looking at you, CUBD, Cube & Star, Cube Sync, Cubesis, Cubicity, and Cubiory.)

As long as I have time, I’ll continue the relationship forever.

Yuge, a 39-year-old Japanese male, on his ‘girlfriend’ Ne-ne, who is a character in Konami’s Love Plus on Nintendo DS. Reports have found many prefer virtual dating to the real McCoy. Intern Eric says: “Phew, I thought I was the only one.”

Amanita Designs makes adventure games that both feel contemporary and stuck in time. Their latest, Samorost 3, looks to maintain the glory of the first two. Have a look.

With new consoles looming ever closer, and Microsoft and Sony’s new boxes both unable to play 360 or PS3 games, the issue of backwards compatibility remains. Not for long, according to our friends at PopSci, who see a future of endless upgrades replacing hardware resets.

You can now play the next chapter in our favorite ridiculous lawyer cross-examination sim, Phoenix Wright: Ace Attorney – Dual Destinies. Get that pointer finger ready!