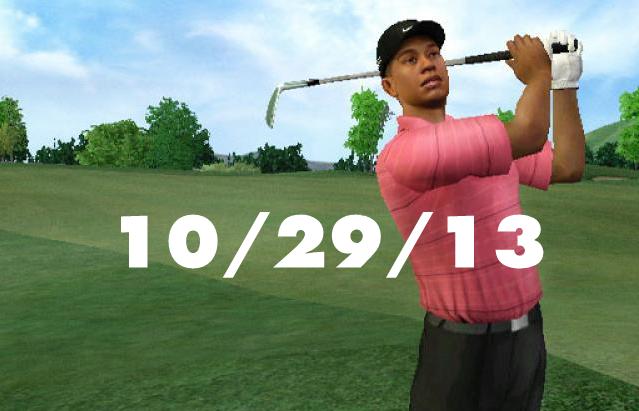 The maker movement comes to video games with this Do-It-Yourself development kit. It’s no WarioWare: DIY, but it’ll suffice.

Phonebloks could revolutionize the mobile industry and drastically limit our tech-trash footprint. Or it could be another groovy idea squandered by reality. Either way, it paves the way for gaming-centric phones the way modular PCs have done it for years.

OlliOlli is the game to play when face-planting is on your To-Do list.

Umihare Kawase, a long-running series in Japan where you catapalt around stages with a rubber fishing line, has never come out in the West. Natsume will remedy this oversight in early 2014, bringing out Yumi’s Odd Odyssey onto the 3DS eShop.

And with less than a month away until the Xbox One releases, Microsoft is finally pulling the covers back. Underneath: A very attention deficit hyper disordered man.