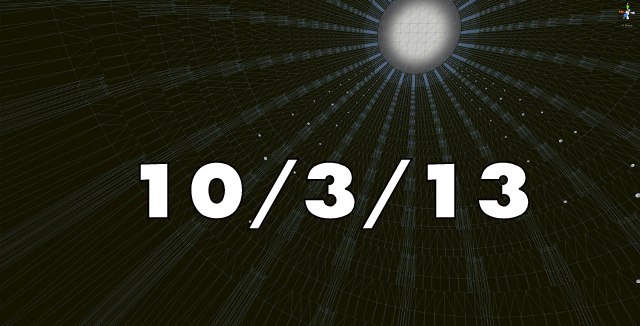 Kenji Inafune’s Kickstarter project for Mighty No. 9 has finally, mercifully ended after one month of unprecedented response, breaking through every stretch goal (including 3DS, PSVita, PS4 and Xbox One versions) and amassing over $4 million in total funds. Whew!

The Oculus Rift is a peek into the future of gaming. Now it’s glancing over its shoulder into the past, with the GameCube emulator Dolphin now supporting the VR goggles.

Sony’s making a concerted effort to open up the male-dominated game industry to the fairer gender. Their G.I.R.L. scholarships do just that.

This may or may not be the first functional controller add-on for your iPhone.

We love the small, independent, hard-to-pronounce games. We also love the next big spectacle. Destiny is coming. Let’s see what the creators of Halo have up their secretive sleeves in this newly-released trailer.