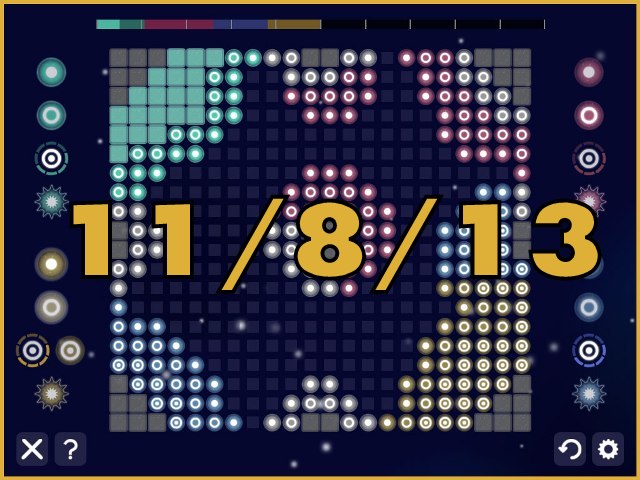 D4 is the follow-up to last generation’s best worst game, Deadly Premonition. At this week’s Game Developer Conference NEXT, the man they call Swery explained his vision for the game, including how best to use Microsoft’s new Kinect camera.

Owlchemy Labs have explored a wide range of game flavors, from wood-choppin’ (Jack Lumber) to border-crossin’ (Smuggle/Snuggle Truck). Their just-announced foray into survivin’ is called Dyscourse. And it stars an overeducated Barista.

Sports videogames have become annualized affairs built by mega-corporations. None other than the creator of John Madden Football wants to change all that, giving power back to the player, with what he’s calling the Indie Sports Network and its first game, Grudge Match.

Any game trailer that quotes Sun Tzu’s The Art of War gets our attention. Pathogen is out now and will scratch that ‘military takeover / virus eradication’ itch that befalls the best of us.

Vectorpark’s Patrick Smith on his work, including games Acrobots and “toy-boxes” Feed the Head. His next project, an interactive alphabet, is forthcoming.

In one week, customers in North America can line up and buy a shiny new PlayStation 4. Watch the man who helped engineer its innards rip it open. This is the tech-world equivalent of offal: sexy to some, but not for everybody.