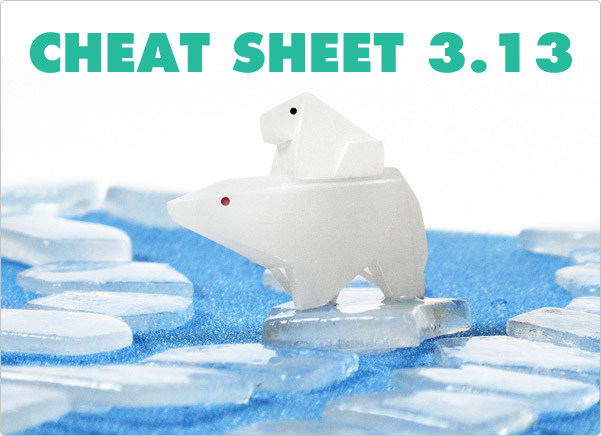 Here’s what you need to know.

Because Climate Change isn’t fun enough already, now there’s a board game about it. First polar bear off the melting iceberg wins!

A motion controller is coming to PCs next week. Our dream for a Minority Report workspace grows ever near.

In this week’s heartwarming moment, a dad hacked Donkey Kong for his infant daughter so she could play as Pauline.

If you’ve been living since the 90s with a bad conscious for pirating an old Ultima game, Lord British himself will forgive you if you donate at least ten dollars to his Kickstarter campaign. I wonder if that’s legally binding.

Wired has a snazzy piece on the conflict between story and gameplay in Tomb Raider. I confess I’ve been pressing X!

The Magazine reports on the history of the MSX in the Persian Gulf. It sounds like Arab game development has a lot of catching up to do.

Determined to outdo the romantic geekery of those future husbands who proposed with a videogame, some guy did it with the board game Village. You know they say that the couple that plays together stays together.

The Mid-Manhatten Library will be hosting a chapter by chapter play-thru of Spec Ops: The Line. I weep for books.

And so does Michele Filigate, who, after seeing an exhibit of books that have not once been checked out, realizes that she as a book-owner has a backlog problem–something us players are used to.

And staying academic, The Princeton Review has ranked it’s top fifteen schools for game design. Though University of Alabama didn’t make it, I take heart in the fact that none of those that did could beat the Tide in football.