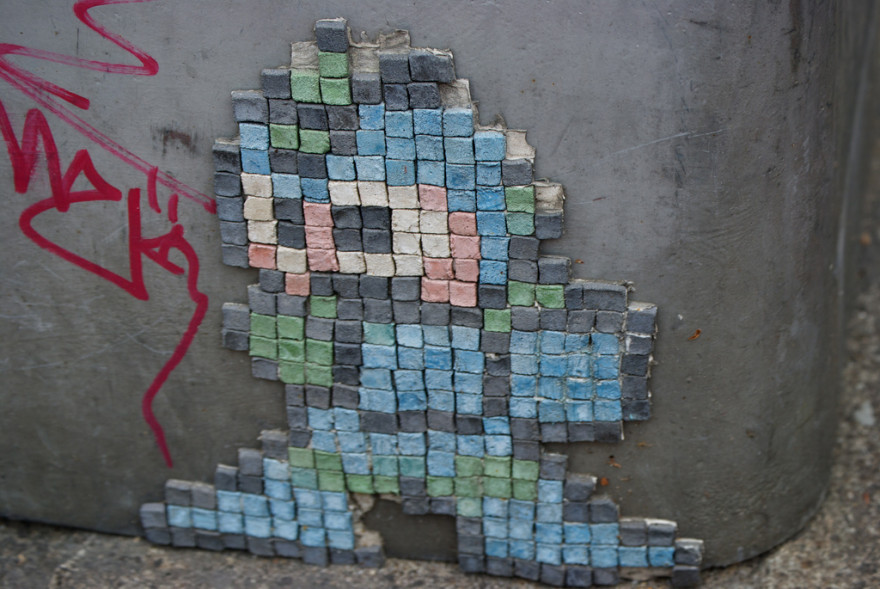 Mega Man, the classic 8-bit Blue Bomber, was set to make his modern comeback in the form of… a first-person shooter? The folks at Polygon uncovered documents and video showing this canceled prototype in action, built by some of the same talent behind Metroid Prime.  Mega Buster, indeed.

Why does Luigi wear green? Famed Nintendo producer and designer Shigeru Miyamoto gives Rolling Stone the answer, as Luigi’s creator takes us through the thirty-year history of that other Super Brother.

What would a televised game show version of Dungeons & Dragons look like? Something like the British show Knightmare, which ran from 1987 – 1994. Creators Tim Child and Hugo Myatt spoke to The Guarian about making the cult classic. If only I’d grown up in Leeds…

Another game, another alliterative nickname: The Caped Crusader returns this fall in Batman Arkham Origins, a prequel to the two previous Batman Arkham games by Rocksteady. This time WB Montreal is taking the reins. The secret best-news: A separate 2.5D platformer is also coming to PlayStation Vita and Nintendo 3DS.

Will we soon be making calls and playing games on our pinky finger? Materials scientist John Rogers at the University of Illinois thinks so. Get ready for an all-new level of pocket-dialing madness.

Five long years ago, a promising little title named Animales de la Muertes was announced for WiiWare. The project has been renamed and resurrected for iOS, and you’ll finally get a chance to slaughter undead mexican zoo animals in Zoombies.

And with heavy hearts, we mourn the passing of Game Developer magazine, which will cease both print and digital versions this summer.