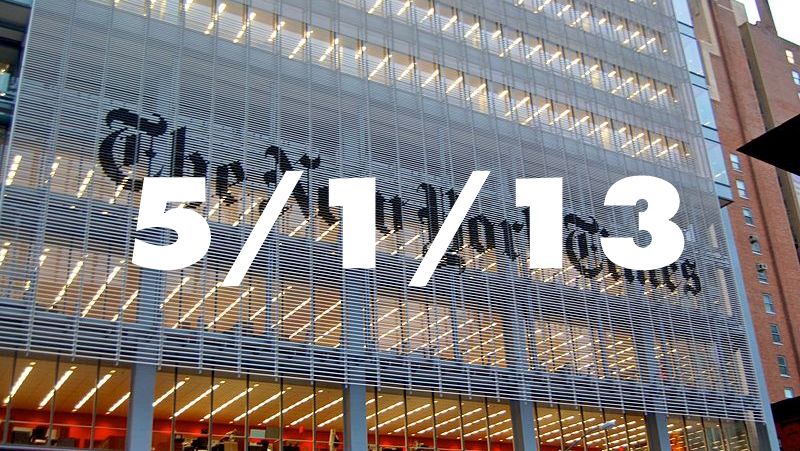 There’s something ridiculously ironic about an upcoming videogame based on Henry David Thoreau’s Walden, the transcendentalist book about getting back to nature and practicing simple living. Yet here it is. (Pssst, keep an eye on more this month’s new issue!)

In other reportage on literary gaming crossovers, Bronte Sisters – The Videogame is a joke. Thankfully!

Get Out Of My Face H7N9, the game about killing bird flu pathogens, is not a joke, and may be the worst game ever. We can’t make this stuff up.

Not awful. Soul Fjord, equally inspired by disco balls and the Yggdrasil tree, is on the way. And, it’s directed by Portal designer Kim Swift. Yup, time to pony up for a OUYA.

Three potentially awesome game documentaries, Minecraft: The Story of Mojang, Ecstasy of Order: The Tetris Masters, and Indie Game: The Movie are having a cross-promotional sale. That Tetris documentary looks hot.

The New York Times are hiring a director of games. Paging whoever made Paperboy.

You can now play the dreadfully creepy sound game Deep Sea at home. All you need is a glue gun, some pipe straws, a piece of cloth, and, oh yeah, a freakish gas mask! (Also, a Mac.)

What kind of game is SiSSYFiGHT 2000, the adorable insult-slinger where you bully snotty little girls on the playground? One that encourages “playfully backstabbing, flame wars, and a ruthless mob mentality.” In other words, a MMO.