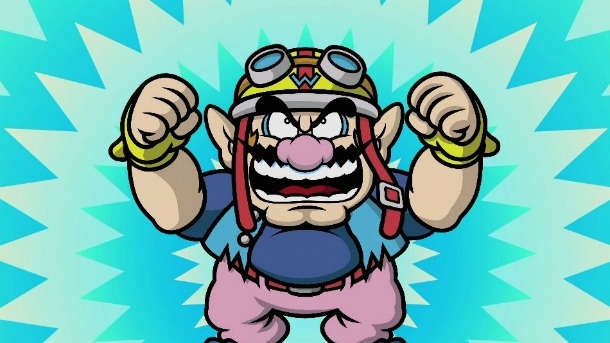 We are just a few weeks from E3, the biggest video game conference in the western hemisphere. Now indie developers will have more opportunities to show their wares at the Tokyo Game Show, the biggest in the east.

One of the most acclaimed and feature-packed games of 2013 so far, Fire Emblem: Awakening, has one conspicuous absence: feet. Every character model’s legs ends at the ankles. Turns out they didn’t need much else, as Popular Science reconsiders the usefulness of toes.

Eternal Darkness: Sanity’s Requiem featured a mechanic called Sanity Effects: the more scared your character became, the less things made sense both to your avatar and to the player herself. Life imitates art with Denis Dyack’s video response to Kotaku’s report of his time at Silicon Knights. They called his work there irresponsible and immoral; he defends himself and his team with verve. I don’t know what’s real anymore. Watch and make up your own mind.

By the time you read this, Yahoo will have most likely bought Tumblr for over $1 billion. The fate of a thousand videogame-related blogs like this one are now in the hands of Yahoo CEO Marissa Mayer. Be gentle.

Last weekend’s Nintendo Direct announced an exclusivity deal with Sega on the next slate of Sonic games. (Which is a big deal to our 12-year-old selves, circa 1992.)

But the real treat came when the release of the latest Iwata Asks interview on Game & Wario, the next first-party Nintendo game coming to Wii U. Ever wanted to tickle a baby’s feet without the messy complications of child labor? On June 23rd (in North America) or June 28th (in Europe), you can.

Alas, today is your last day of not knowing any confirmed official details about the next Xbox. Revel in this ignorance. Half-truths and suspect promises are so less fulfilling than provocative rumor. Major Nelson (Microsoft’s Larry Hryb) has been tweeting pictures all week leading up to the big event. Here’s a look at the tent where things will happen tomorrow. The Hype Train has officially run out of coal.

It’s been an amazing year, Momo.