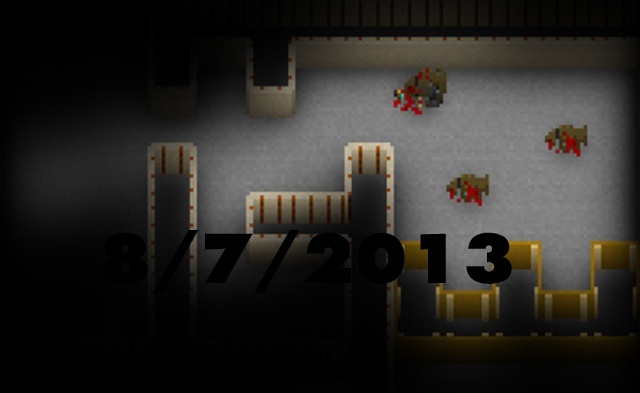 Behold, the ultimate avatar. For $300, you can create your own life-like miniature statue.

MirrorMoon EP, the latest from Fotonica developer Santa Rageone, is available for pre-order. Do so and gain access to the beta version of “a space adventure that begins on a red planet and its unique moon.”

Games are oft-touted as murder simulators and zombie hack-a-thons, and that’s all. Add life-saving driving lessons to the list. This Colorado kid didn’t even need the Blue Shell.

If you’re of a certain age and British, the news of videogame quiz show Knightmare returning with an all new episode on YouTube will stuff your jacket potatoes full of jabberwocky.

Get lost often? Play more videogames. As it turns out, your brain uses “grid cells” to dictate a sense of direction and yup, playing videogames helped researchers find them.

Mobile gaming has brought a resurgence in sound-only gaming, with Papa Sangre and The Night Jar notable examples. Codename: Cygnus is an interactive radio drama set to make you a spy. All you have to do is close your eyes.

Until the next time…