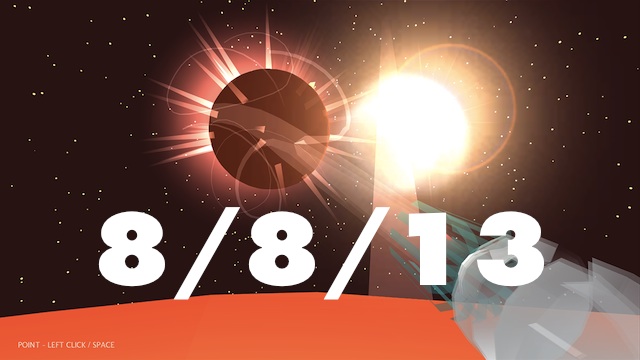 John Carmack, the technical whiz behind monumental games like Doom and Quake, is now working full-time with Oculus Rift. This either means he believes virtual reality will be the next step for first-person shooters, or that he’s really, really into The Lawnmower Man. Take your pick.

What will become of the novel in this digital era? They probably aren’t going away. But they will get Easter Eggs.

We mentioned it yesterday, but MirrorMoon has entered beta. The trailer is artfully done and beguiling.

The blokes at Rock, Paper, Shotgun have a fine, informative interview with the writers of the much anticipated new Torment game. This point bears repeating: A new Torment game!

After inciting an angry mob of online petitioners, Company of Heroes 2 has been banned in Russia. Tear down these walls.