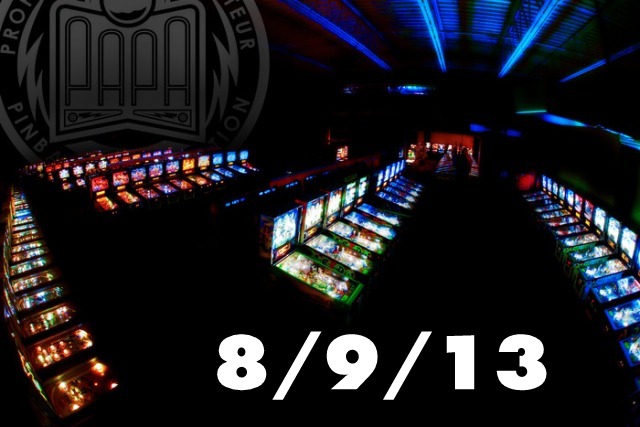 All weekend long, players will be shooting the silver ball for big money and prizes at the World Pinball Championships, held at PAPA World Headquarters near Pittsburgh. Don’t miss Sunday’s finals, broadcast live starting at 10am EST on Twitch TV.

This week’s Nintendo Direct focused on pre-announced games. But one surprise came at the end: The uber-popular Animal Crossing is coming to Wii U… in the form of a free-to-download Plaza where you chat and share with fellow players. Just don’t reset!

If you need a little Captain in your life, why not choose Captain Bubblenaut? One part Tiny Wings, one part Nyan Cat, and a whole lotta heart from an ex-Irrational designer (Bioshock) and MIT grad student. Feel the love.

Cyberpsychology is a thing. Practicioner Berni Good thinks videogames can do more than grant escapist fun; they can ease our suffering.

We here at Kill Screen are big proponents of playing with your music. So are THREAKS, who just released Beatbuddy: Tale of the Guardians on Steam. Maybe this music video will inspire end-of-the-week dancing?

There’s “inspired by,” and then there’s “INSPIRED by.” But when the source material is Super Metroid and Dark Souls, we won’t argue. Ghost Song sounds like a pretty ditty, indeed.