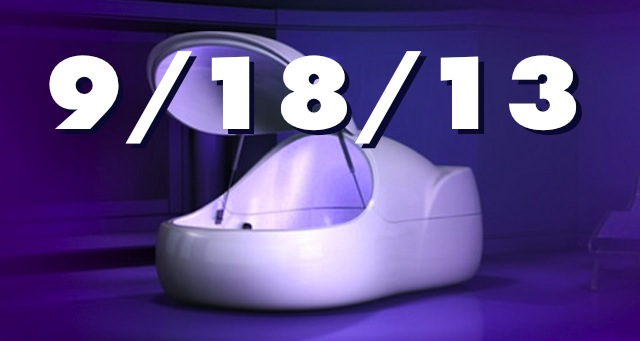 Our old editor Joe played Grand Theft Auto 5 for 38 hours in one sitting and lived to write about it. God bless him.

If you enjoyed our response to the “Ludic Century” question yesterday and want to dive into the issue further, Kotaku has a concise round-up of other critical opinions.

Babycastles—the Brooklyn-based, multiplayer-game think tank—is looking for a museum curator, which we think is fantastic.

The SoundSelf alpha trailer looks very Enter the Void. Robin tells us that fine film was an inspiration for him.

The Christie’s of dungeon-diving is shutting its doors. It looks like Blizzard decided internally that Diablo 3’s auction house was not so great for the game.

The creator of Endgame: Syria is upgrading the political documentary/strategy game to keep up with the conflict in Syria. Just don’t expect John Kerry as a playable character.