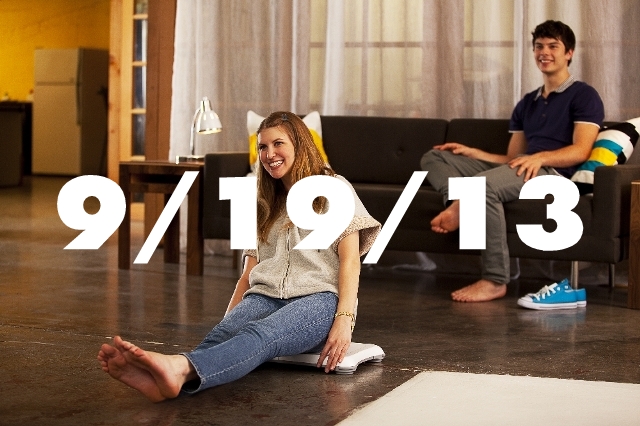 It’s a sad day for games. Nintendo president Hiroshi Yamauchi, grandson of the founder and only the third Nintendo president ever, has passed. He ran the company for more than 50 years and ushered the Kyoto-based company from the its card game roots into a videogame powerhouse.

If you’re anywhere near the American South, get thee to Austin, Texas. Fantastic Fest begins today, and they have a habit of spotlighting the next big (small) thing, previously showing off early versions of Ridiculous Fishing and Hotline Miami.

This is maybe the only review of Grand Theft Auto V you need (besides ours: coming soon!). This grandmother sure likes Franklin.

If you ever wanted to play Street Fighter for Neo Geo Pocket on your 3DS, and who hasn’t, check out Pocket Rumble. Only days remain to help it get made.

Captain Bubblenaut is out for iDevices, a whimsical little time-waster at first glance with serious talent under the hood, including music by Danny Baranowsky (Canabalt) and design by Dean Tate (Dance Central).

We’re interested in how sports and videogames continue to intersect. So how does EA make up those player ratings, anyway? “Ratings Czar” Donny Moore tells all.

Nintendo served up some details on two Wii favorites getting an HD refresh. First, Wii Fit U will start as a free download this November, with an optional Activity Meter that calculates steps, calories, temperature, and elevation.

But the surprise announcement was Wii Sports Club, newly-scrubbed versions of the Wii launch title with, gasp, online play and two payment options: $10 a sport or $2 for 24-hour access. Now grandma can whip you in Bowling no matter where you hide!

If you’re among the lucky many who donated to the L.A. Game Space, you might be playing the first of these Experimental Games right now. Here’s a neon-drenched taste.

We apologize for yesterday’s use of “Lates.”