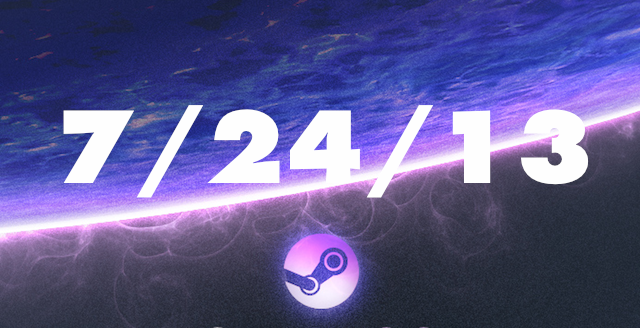 Soon, we’ll be playing the best Steam has to offer from the supine position. Valve has announced SteamOS, the operating system that’s primed for couch-lying.

There’s been scant news coming out of Japan’s biggest videogame trade exhibit, aside from World of Tanks with anime girls. Wired covers the decline and fall of the Tokyo Game Show.

If that didn’t break your heart, Christian Nutt’s dark prophecy on the future of Atlus certainly will. In short, Sega has a shoddy history of localizing games for the West. Uh-oh.

La-Mulana—the abstruse game about exploring massive ruins with a whip-cracking archeologist—is getting a part two. As we’ve pondered previously, does it behoof indies to be making sequels?

Jon’s tribute to the life of Nintendo’s belated President was touching and spot on. If you want more, check out the New Yorker’s.

Even though President Yamauchi is gone, his love for the dusty diamond will not be forgotten. Nintendo will remain the majority shareholder of the Seattle Mariners.

Researchers at the University of Missouri have identified these warning signs of videogame addiction.

-playing to forget about problems

-wearing a Legend of Zelda hoodie (Okay, we made that one up to see if you were paying attention.)

Well, that was kind of a downer. But ALPHABET, by Keita Takahashi and Adam ‘Atomic’ Saltsman, will certainly bring a smile. Just look at those adorable N’s!