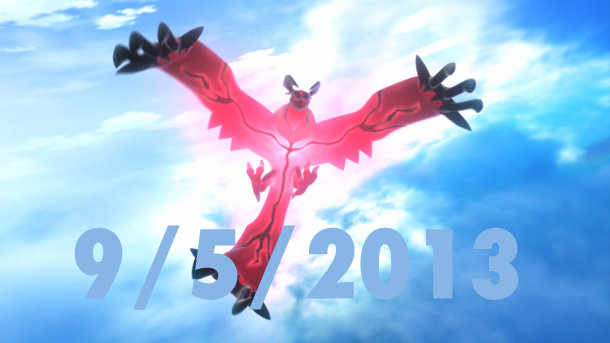 After sheperding SimCity’s ambitious launch this past spring, creative director Ocean Quigley and two others are leaving Maxis to start their own company, Jellygrade. Their first game will be “about the dawn of life on earth.” Leaving ambition behind, then, we see…

Speaking of dawns of a new age, Microsoft finally announced the launch date for their new console the Xbox One: November 22.

But if you’re jonesing to play the next Halo in bed, cross your fingers the CrossPlane gets funded. It’s essentially a Wii U controller for everything but the Wii U.

Or maybe Microsoft will use their newly-acquired Nokia technology to make a proper handheld themselves?

Full-motion video has that distancing effect where you sit back, fold your arms and watch the scene play out. The more a game resembles film, the more photorealistic and live action it looks, the harder it is for us to accept the idea that we can actually influence or control it.

Prince of Persia creator Jordan Mechner, interviewed by our anonymous friends at EDGE, on why his underappreciated 1997 follow-up The Last Express used rotoscoped animation when video was all the rage.

The drums are starting to beat for Pokemon X and Y, coming out worldwide this October. New 3DSXL systems, Gen 1 starters, and a Pokemon Bank that holds up to 3000 creatures online so you can trade with your future grandchildren? Who knew The Cloud was a giant Pokeball this whole time.