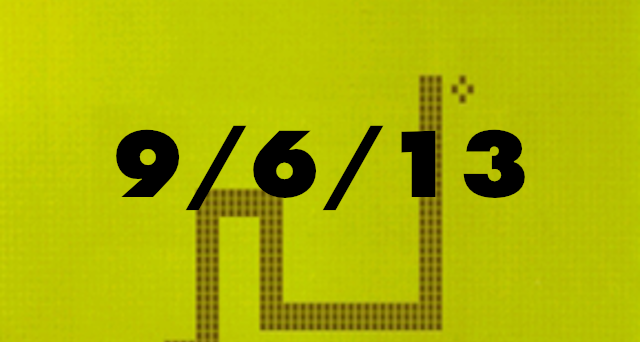 Pour one out for Nokia, better known as the company that introduced the world to Snake. And they made cell phones or something.

Microsoft is rolling out a reward program for buying games and subscribing to Xbox Live. We’re anxiously awaiting the vortex that will form the day that gamification schemes themselves become gamified and turns in on itself.

But say what you will, the Xbox One looks kind of amazing as a football watching machine.

I think the problem was that people got in their minds that what we were trying to do was somehow evil or anti-customer.

Luc Bernard is looking for funds to make the Schindler’s List of videogames. He’s calling it Imagination is the Only Escape.

Elements has the scoop on this talking program that teaches people how to interact with other people. Well, it looks better than Love Plus+.