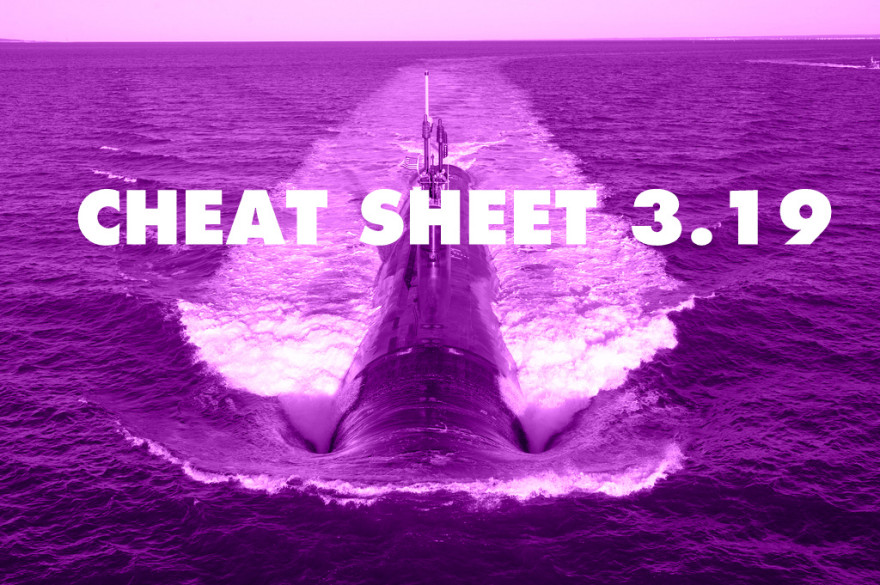 Two days of winter remain. Read these and go for one last sled ride while you can.

Sure, GlaDOS made some quips. But can a game truly be a comedy? One enterprising lad sought an answer (and asked our co-founder for insight along the way).

Speaking of laughs: Nothing gets my gut jiggling like a submarine-disaster simulation. These guys built one! What a crack-up.

If you ever wanted your Super Mario Bros. more like your Spelunky, give money to David Byers, whose Another Castle is the classic side-scrolling roguelike you’ve never dreamed you wanted until now.

Forget GPS. These imagingary maps should help for all those times your phone loses reception in Mordor.

The inevitable has happened: Someone has merged The Crane Game with a Lobster Tank.

While you’re waiting for Mother 2 (AKA Earthbound) to finally be re-released in the West (which may never happen), read this interview between the series’ creator and Nintendo’s president (if you can read Japanese).

This is not your ordinary Tetris clone. Play it with somone you love.

Creative Assembly, developers of the upcoming Total War: Rome II, modeled an in-game character after the likeness of a dying fan.

And a writer for the New York Times questions bringing videogames into the school curriculum. Leave them where they belong, I say: Hidden under the student’s desk.

Stay warm out there.