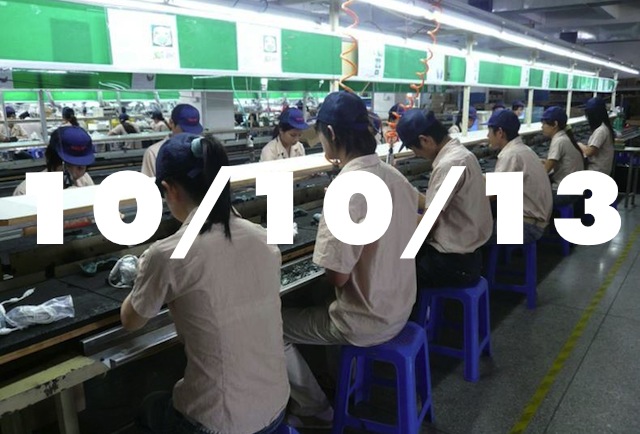 University kids are allegedly being forced to fabricate PlayStation 4 consoles, or face losing credit. Unsurprisingly, this is taking place at the rather notorious Foxconn assembly plant in Taiwan.

3D printing is so yesterday. The US Army is funding the development of 4D printers, which is some serious science-fictional tech, with the aim of producing shapeshifting objects. Whoa!

Judging by this cryptic trailer, Simogo’s new game will feature a.) a woman named Anna, b.) a Polaroid of a bear, and c.) an area of the human brain labeled D1. Whatever it is, we’ll know for sure on October 17th.

Furloughed government employees take heart. GOG.com, the digital distributing service, is giving away some free games to those affected by the shutdown. A nice gesture.