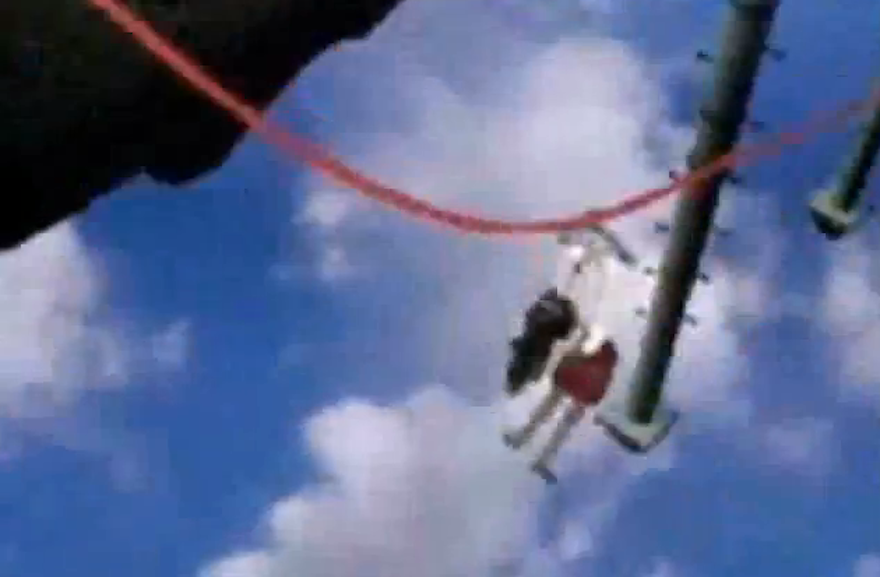 Keita Takahashi—designer of zany, beloved games like Katamari Damacy and Glitch, as well as an amazing Seussian playground—has posted footage of a zany, long-lost PlayStation 2 game on YouTube.

Den-sen was a canceled launch title in the works from Sony’s Japan studio, a whimsical game about a young girl riding power lines with a clothes hanger like a zip cord while doing the implied gymnastics. It’s quaint and curious and notably Japanese, and you can definitely see the game’s impact on Takahashi’s future output, even though he wasn’t involved with the project.

Speaking with Eurogamer in a 2010 interview, he said as much: “I was really shocked by the implementation of the normal things we see in our daily lives—just by changing the way we view things. It was amazing how they made it into a game.”