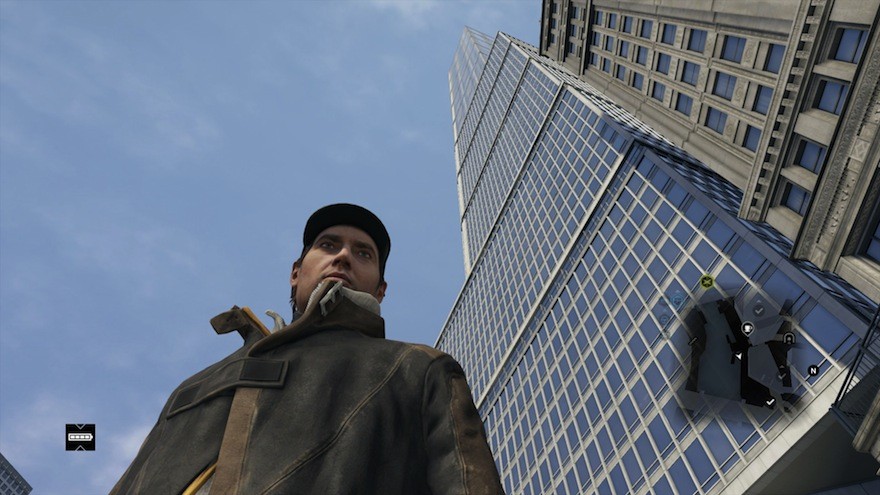 These side-by-side comparison shots of the Windy City next to scenes from Watch Dogs officially confirm that the real-life version of Chicago in fact has better graphics. And after it’s too late to cancel my pre-order!

The landmarks and skylines of the massive Midwestern metropolis are captured fairly convincingly by the digital city planners at Ubisoft, as evidenced in the image gallery of one Stewie2552, which places selfies of the game’s ball cap-wearing hacktagonist next to pro urban photography. Views of the Trump Tower, water taxis, Wabash Ave. Bridge, and Millennium Park are all pretty much intact, with some obvious changes for legal reasons like replacing The Bean with an anonymous sculpture. Still, it’s impressive stuff.

Click on over to imgur to check out all the shots.