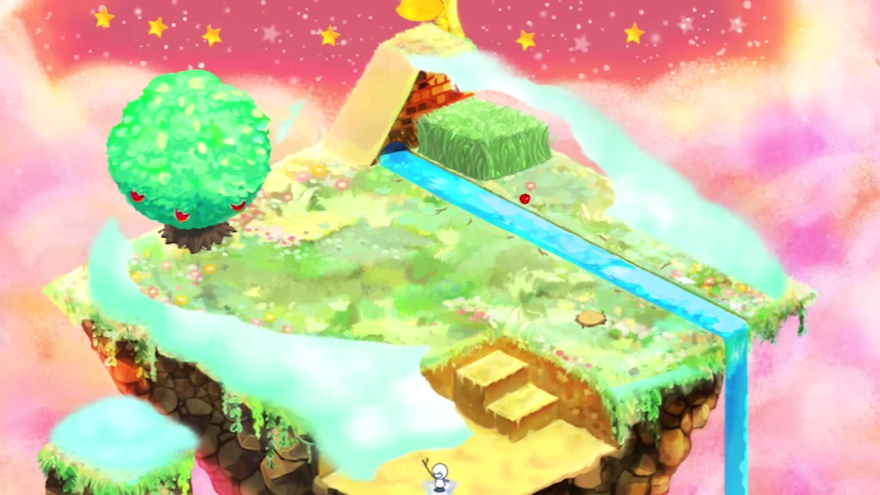 Japan doesn’t get much street cred for developing small independent games. (Of course, there are some notable exceptions.) However, in recent years, Nintendo of Japan has been hosting a Game Seminar to foster independent talent.

At the most recent event, they invited young creators to grow and create under the wing of Nintendo talent. This time around, Takashi Tezuka, director of all-time greats like Super Mario World and A Link to the Past, served as headmaster. For a young game maker, it doesn’t get much better than that.

The footage of the recent crop of resulting games looks strange, very pretty, and far more experimental than we typically see coming out of the house of Mario. There’s no telling if these titles will see the light of day outside Japan, so for the time being you will have to press your face against your monitor like a child gazing at puppies in the pet store.