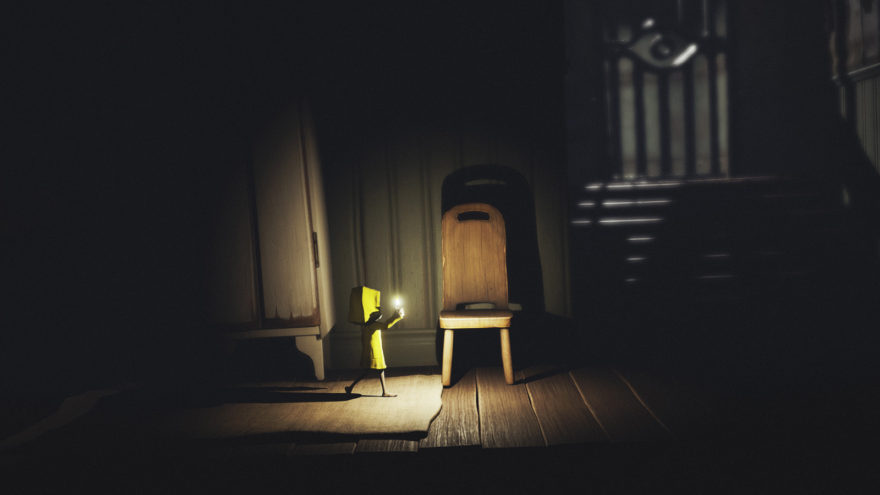 As a kid, I was afraid of the dark. Afraid of the shadows that veiled the monsters that might swallow me. My imagination turned nighttime into a dizzying experience where I was constantly startled and petrified by every sudden shift of motion or shuffling sounds. I always hid underneath my blanket, afraid to face whatever loomed on the other side.

Little Nightmares taps into these same childhood fears. This time around, though, the monsters are real. The shadows are perilous. And, it’s up to you and you alone to escape it. Playing as Six, the child heroine of the game, you are submerged into the underwater world of Maw. Here, you come face to face with lumbering monsters seemingly out to get you. Draped with a bright yellow raincoat, Six stands out in this “disturbingly charming dollhouse that is both a prison and a playground.” Can you help her escape unscathed?


Being created by Swedish-based Tarsier Studios, Little Nightmares (previously known as Hunger) is an upcoming 3D puzzle platformer that plays like a game of hide and seek. Using only your wits (no superpowers here), you have to figure out ways to escape without being seen by things that might bite. Last month, the studio released a trailer capturing the game’s eerie world. With an atmosphere balancing the creepy and the fantastical, Little Nightmares would fit seamlessly in the worlds of the Grimms’ Fairy Tales or in films like Pan’s Labyrinth (2006).

“It feels like something else, and that terrifies me”

Talking to Gematsu about the game’s influences, narrative designer Dave Mervik spoke of trying to tap into the unsettling feelings we get when we see familiar things warped into the stuff of nightmares. “[The everyday world] changes in my nightmare, the expected become unexpected,” he said. “The familiarity that you’re used to is suddenly twisted into unfamiliarity. It feels like something else, and that terrifies me.”

What’s striking about the game is how it seems to prey on the psychological experience of fear itself. Sure, in the trailer we see Little Nightmares use horror tropes we’ve seen countless times before from the flickering lights, the darkened rooms, and a score that grows increasingly unnerving as danger closes in. But it also heightens those stakes by making you play as a seemingly helpless child. You can’t power through the monsters you face. You have to sit with your rising fear and figure out a way to leave without a trace (or at least without being grabbed by those creatures roaming around).

Looking back to when I was child cowering underneath that blanket, I think the scariest part of it all was the anticipation of a horror that might come. The fear was always heavy during the build up before that moment when my blanket could be snatched. Thankfully, my blanket was never snatched, no monsters ever swallowed me, and daytime always came. That might not be the case in Little Nightmares. 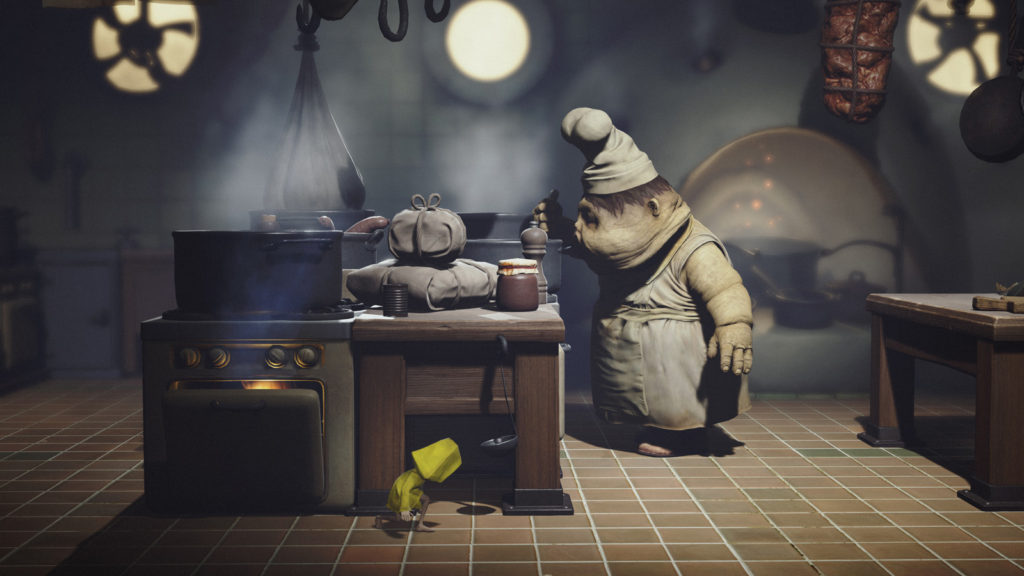