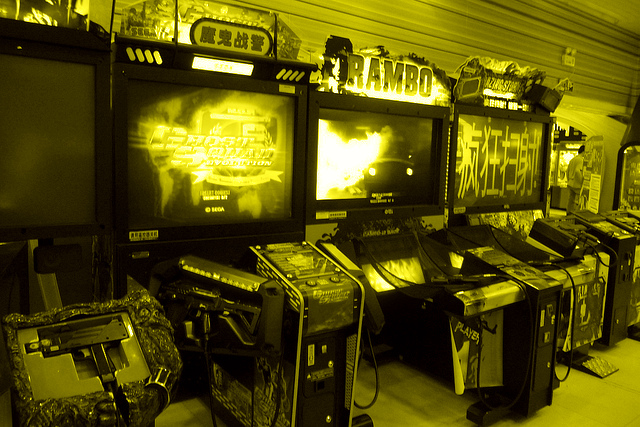 You may not know this, but for the last decade, videogame consoles have been banned in China. That is crazy. But things are looking to change.

A source at the Ministry of Culture told China Daily market.” If you are a big fella like Nintendo or Sony or a smaller fella like Valve or OUYA, this is great, great news. The chance to sell gaming hardware to more than a billion people would be a tremendous boon.

The reality is that overturning the ban would still be an uphill battle and would require a majority of the party to approve it. But the news couldn’t come at a better time for gaming hardware makers who have been struggling to keep sales buoyant in the spectre of digital distribution. NPD hasn’t released the 2012 sales numbers, but for Q3 last year, hardware sales were down 16% and overall looked to be flat. Of course, it may be too little too late as digital sales are clearly ascendant.

Over the past year, there have been some signs that the Chinese market for games may be opening. Sony opened an R&D facility there and Microsoft began sales of the Kinect in October, albeit with the caveat that the device would be used for educational and health care purposes only. Womp womp.

A couple of years ago, I met Michael Gallagher, the head of the videogame’s lobbying group, the Entertainment Software Association. One of the biggest problems, he said, is tariffs on videogame consoles that make their prices artificially high in many countries (or illegal in the case of China). The result is a rampant piracy and a thriving black market. When I was in Barbados, the PlayStation 2 was the console of choice because it was easiest hack. Kids wanted Xboxes but high prices turned them to hacks instead.

The original rationale for China’s ban was to “prevent potential harm to the physical and mental development of the young.” How ironic that the US is looking to block the sales of videogames while China’s looking to increase them.