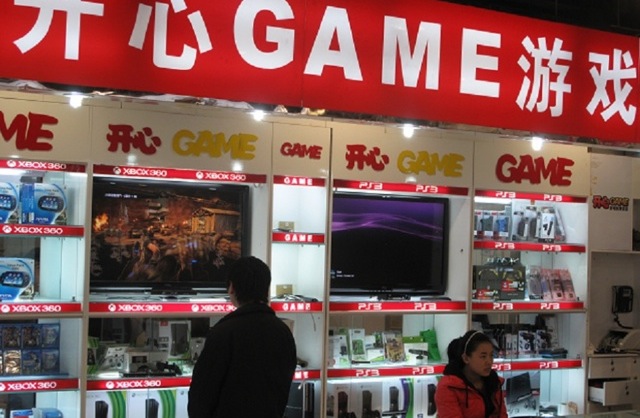 When we heard that China was loosening its reigns and allowing gaming consoles in the country, we figured there would be some stipulations, with everything we know about the extreme censorship behind the so-called Great Firewall. Well, we were right.

The Shanghai government has released some guidelines for game makers hoping to release games in the Asian state. It turns out there is a 20-day approval process in which game are submitted to Shanghai’s culture department, during which they are filtered for content not approved by the state.

There is a lot of forbidden fruit. The ban on racist content could get taken out of context but doesn’t sound terrible. Things get worse from there. Also banned: games that promote cults and superstitions, games that feature unscrupulous behavior like drug use and violence and gambling, and games deemed harmful to China. So basically half of all games.

It should be interesting to see how and if publishers censor game content for the chance to sell them in the largest market in the world. You can read a complete list of the guidelines here.