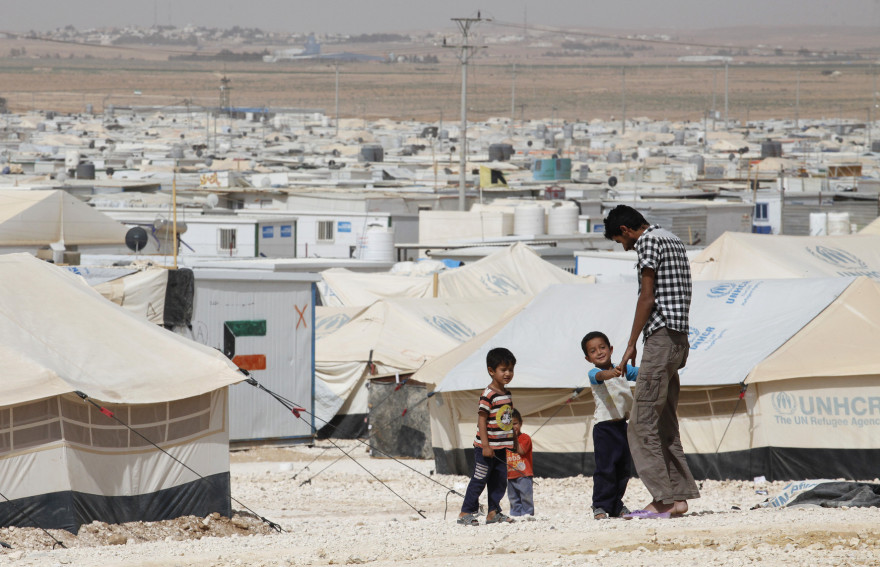 Back before Yeezy blasted off on a one-way mission to only God knows where, Chris Milk directed a music video for Late Registration’s Touch The Sky that featured the grandiloquent star clad in Evel Knievel garb, taking off and crashing back down on a rocket.

The director referenced this work in his recent TED talk, connecting it to virtual reality, explaining that his first experience with the emergent form was in his youth, through Evel Knievel’s stunt cycle. He explained, “I was there with Evel Knievel, we jumped the snake river canyon together.”

Milk aims to use VR to move beyond the traditionally still nature of film and into a more immersive, visceral experience that can elicit empathy and understanding. His first venture was a project that used Google mapping technology to build a visual representation of a character running around the familiar backdrop of the user’s childhood neighborhood. In a later project, he tied the user’s physical reality to what was happening on screen in real time, creating for the user the illusion of having wings.

through this machine we become more human

Together with the United Nations, Milk has begun to reach out to privileged people who are in the position to enact change, and thrust them into the experience of the less fortunate in order to foster empathy. “It’s not a videogame peripheral,” he firmly said. “It can change people’s perception of each other.”

Check the whole talk out for yourself here.