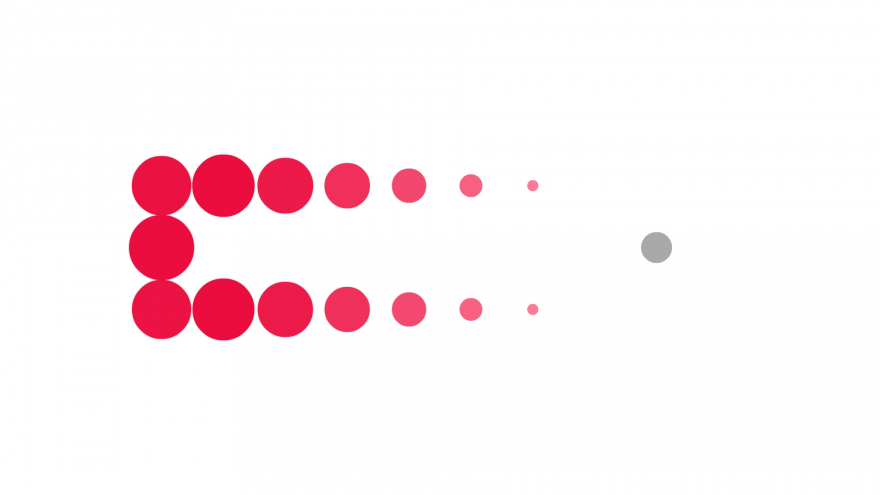 Anyone should be able to play Circles regardless of age, language, and their experience with videogames. It’s a game that has mastered the art of communicating abstract ideas to players in as minimal a way as possible. A designer’s wet dream, no doubt.

At the heart of its success is tying everything in the game to the movement of your mouse. Circles grow larger, shrink, rotate in unison, or otherwise move around the screen according to how you move the cursor. Some may react to how fast you move the cursor, others to which direction it’s moving in, while others care only about continuous movement. It’s surprising how intuitive it manages to be as, within the first few minutes of playing it, you pick up a number of different rules.

Your task, then, is to figure out how to move your cursor so that it doesn’t collide with any of the circles. It’s simple at first but, as you can imagine, becomes quite complex when levels have multiple circles that all require different types of mouse movement to bypass. But even then it’ll likely only take you a matter of seconds to overcome the challenge. This is helped along by the fact that the game handles failure very well—you lose the circle you were transporting across the screen and can instantly pick it back up to retry.

Once you’ve pulled off the feat, you can collect the small circle in each level to finish it, at which point you suck up all the other circles to a satisfying chime. You can see this in action in the GIF below (just, er, imagine the glorious sounds).

Jeroen Wimmers has been working on Circles for the past three years and it seems to have paid off. He started working on it back in 2013 while needing something simpler to design when making Westerado: Double Barreled (2015). At first, he couldn’t get the game to work without using text—it didn’t make sense to players without obvious prompts. However, Wimmers then started work as an intern at a casual games company and, despite not liking the experience too much, learned some valuable lessons about making games more accessible.

With that knowledge he made some drastic changes to Circles and has refined it to the state it is in now. That said, it’s still in beta and while it can be purchased and played right now it won’t be finished until early 2017.

You can purchase Circles on Steam and itch.io. The final version will be out in early 2017. Find out more on its website.