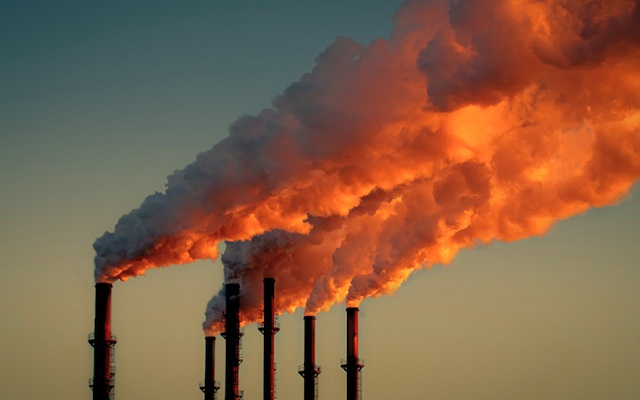 There’s nothing that will get two stolid, amenable, friendly people at each others throats faster than the issue of climate change. Speaking as a liberal living in the South, this is a topic I’ve learned not to broach because you will not win, even after the entire island nation of Maldives has been drowned in the Indian Ocean.

Yet the certainty of heated arguments to come wouldn’t stop Game The News from making a game about climate control called Climate Defense. Game The News position themselves as news correspondents, social provocateurs who specialize in political games, or news games, or topical games — call them what you will.

These games are short, biased affairs that contain serious, usually leftist messages (However, the occasional political game is worth playing, even if you’re right-leaning, such as Molleindustria’s Unmanned). Other creations of Game The News include a strategy game about the Syrian conflict (Endgame: Syria) and another about kids forced to pick cotton in Uzbekistan (My Cotton Picking Day). Unless you’re Al Gore, these games aren’t exactly fun.

As you can safely assume from the title, Climate Defense tasks you with preventing carbon dioxide emissions from entering the atmosphere. And because it’s a tower-defense game, you’re likely to burn a hole in the virtual ozone the size of virtual Oregon. A criticism you will often hear about these types of games is that they aren’t fair, that they don’t let the player explore both sides of the issue, and that they have an obligation to do it because they are the news and games are an interactive medium that gives the player agency and allows for multiple possibilities.

There are outcries for impartiality, but the thing is games aren’t impartial. Nor is the news. Nor is 2016, Lincoln, or NPR. All of the above naturally contain the residue of a perspective on culture and the world. Speaking with Rock, Paper, Shotgun, Climate Defense’s designer Tomas Rawlings explained it like this:

I think that pressure comes in part from how people think news should be, offering both sides of the story and being impartial. However news is not impartial nor does it always offer both sides of the story. Games have come unstuck offering ‘both sides’ (think of the Medal of Honor Taliban story) in real world events and I think there would be another group of critics who would say we were wrong to do that, if we had offered both sides. The best you can do is follow what you feel is going to work, fact check that, then be confident in what you have done.

The above quote is in reference to Endgame: Syria, but can be applied to any topical game. The fact of the matter is we’re all too aware of the spin and the leaning of the media. That’s why I don’t watch Fox News and my dad doesn’t read The New Yorker. It’s true that games allow for a myriad of positions and possibilities, but so does life, and the publications I read daily make voracious stands on everything. So should games.