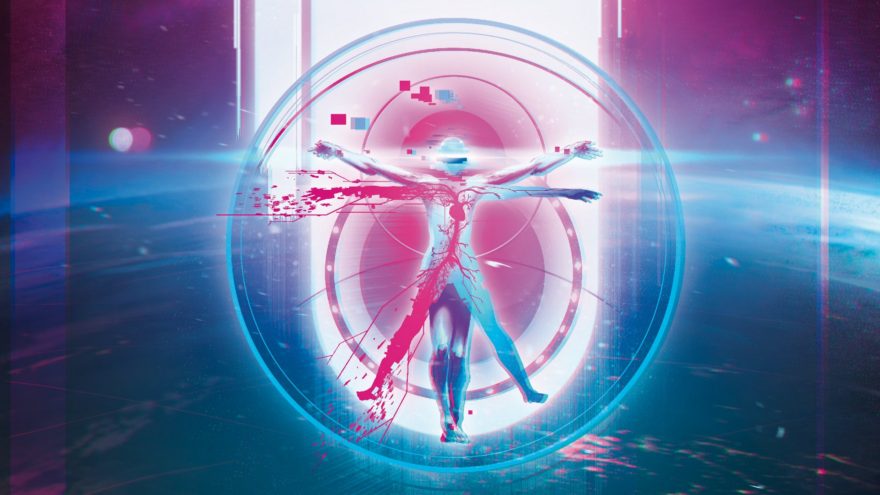 There’s a scene in Alien (1979) when Nostromo captain Arthur Dallas climbs into the ship’s tangled air ducts to seek out the Xenomorph on-board. The crew, looking on from a computer terminal, sees only two dots on a map—Dallas and the Xenomorph—until the tracking system malfunctions, and neither Dallas nor the crew have any clue how close or how far the alien is from him. Dallas waits in panicked silence while the rest of the team manages the glitch.  All of a sudden, it’s too late.

Code 7 uses a similar approach to explore the terrifying nature of the unseen. In the text adventure, you’ll play as Alex, a hacker sent on a mysterious mission on-board an eerie space station. Your partner Sam has been separated from you after a disaster of some sort, though you’re still in contact with her via an on-ship communication interface. You’ll never actually see what’s happening to Sam; you’ll rely on what she’s relaying to you.

“The most terrifying things are those that you don’t see, but imagine,” Code 7 narrative designer and animator Zein Okko said. “We wanted to create a game where the horror plays in your head, and in your head alone.”

Input commands move the story forward. You’ll “hack” your way through a computer terminal, accessing different rooms as Sam moves her way through the environment. Text input is the core interaction here, but it’s part of the story, too—just like in Her Story.

You’ll likely never see what, exactly, has ravaged the ship you’re on; from what’s available in the game so far, your core view seems to be the computer terminal. Your imagination is creating your reality, and that’s what developers Okko and Kevin Glaap wanted. “We both love the fact that our minds can create whole worlds just by reading a few words,” Okko said. Code 7 is preying on human vulnerabilities and fears to reveal the suspicion and paranoia that lingers under the surface—the fear of the unknown.

Code 7 wants you to question reality, to question who you are and what makes you human. In this way, developer Goodwolf Studio draws inspiration from Doctor Who—and in particular, an episode called “Silence in the Library” (2008), where young girl’s consciousness is transplanted into a library’s operation system. Code 7 wants you to ask at what point a human mind is no longer, well, a human mind.

Goodwolf Studio will launch a Kickstarter campaign in September for Code 7, when Episode 0 will be released for free. For now, you can check out the trailer and devlog on the Code 7 website or on Steam. Episode 1 is expected to be released in February 2017 on PC, Mac, and Linux.