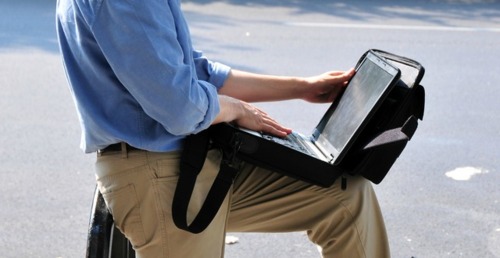 Add this to the list of reasons you may want a dedicated gaming PC. According to a story from the Times Live, male PC gamers might have a legitimate reason to stroke their online egos. They may have more sperm than those of us who get by playing whatever games happen to run on our laptops.

Argentinian researchers put drops of healthy sperm near a laptop downloading data. After four hours, a quarter of the sperm had stopped swimming, compared to 14 percent of sperm in the control group placed away from the computer. In addition, 9 percent of sperm near the computer had DNA damage, three times more than the sperm in the control group.

The culprit? Electromagnetic radiation from the wireless internet, noted the scientists.

Still, the researchers says that the results are not finalized. So guys, don’t use your World of Warcraft habit as a substitute for contraceptives just yet.