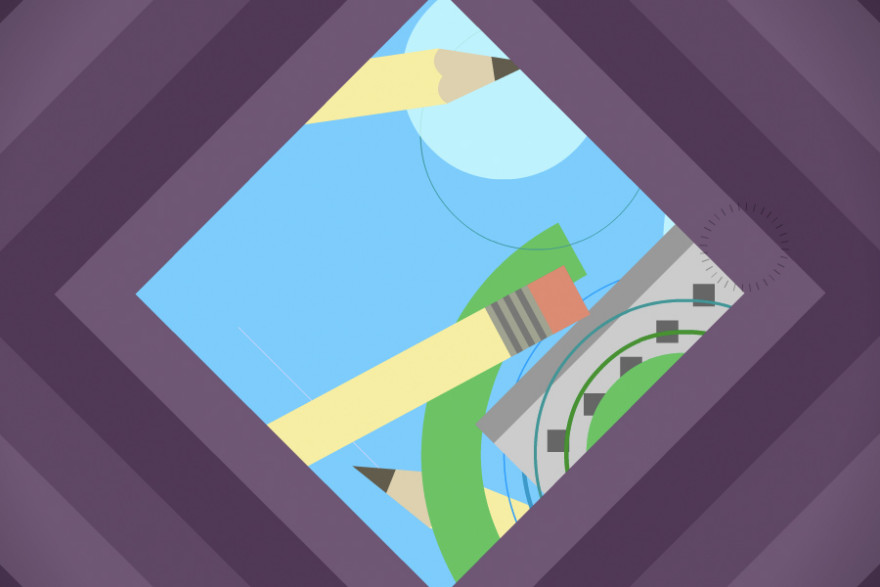 If the internet was “a series of tubes”, as fearmongering Senator Ted Stevens claimed back in 2006, then it would probably look like a minefield of Caroll’s rabbit holes transporting all passengers to a different part of Wonderland. We’d accidentally fall in and the internet would be blamed for the loss of dozens of digital citizens every week as we wade through the “enormous amounts of material” that scared Stevens so much.

glitchy, pixel-puke textures that drip down your monitor.

It’s a bizarre alternative reality, one that may be a fitting description of the personal webspaces of the internet’s early years, or perhaps it fits the “YouTube hole” idea. Sometimes I’m able to pretend the internet is a momentary gateway to this tubed reality due to playing around with the interactive curios that some people create. Usually, these people create videogames, but once in a while a digital toy springs out from them and, as it were, I follow the white rabbit and fall down, down, down.

But I haven’t been lost to the stygian seas of data inside. Instead, I have returned to pull you into these tubes alongside me. So come, descend. Expose your senses to these four wonderful, abrasive, and mystifying digital toys.

Starting with something easy, Delve is an interactive picture book in which you constantly fall into new, beautiful dimensions. The idea is to find the hidden porthole in each screen. Just wiggle your mouse (or finger if you’re on a touchscreen) around and the large pencils, floating cylinders, and Mondrian-like circles will budge out of the way. Make sure to stay until the end; it’s not very long so that shouldn’t be a challenge.

Delve is quite similar to Zoomquilt, which in turn reminds me of Victorian picture books that steadily zoomed in towards a large and bustling image, revealing new microcosmic layers with each turn of the page.

OK, now we’re getting a little more abstract. Colorscope is like a “kaleidoscope emulator” and comes from Jacob Waldemar Buczynski, most famously known as the creator of cult weird-em-up Revenge of the Sunfish.

All you have to do here is click and move your mouse around. As a result, weird shapes, patterns, even sound effects will flow across your face. Jacob posits that Colorscope would be ideal for an accompaniment to live performances and for music videos. I’m inclined to agree.

It’s funny: I’m the first to criticize people for wasting their time channel-hopping on the television. Yet, here I am, advocating Mark Wonnacott’s channel hopping, in which you click your mouse to flick across frequencies broadcasting glitchy, pixel-puke textures that drip down your monitor.

You can really get lost in constantly bringing up new viscous images of colorful digital noise here, if you dare. It’s almost like staring into scientific broadcasts of alien bacteria viewed through a microscope.

I’ve saved the most abrasive digital toy until last. Once again, Mark Wonnacott is our dealer. This time it’s not dripping pixel art but digital noise that fidgets about while a painful, aching screech sounds every few seconds. You can tweak things a little, but are never able to tune into a clear broadcast, leaving your imagination to piece together virtual spaces from the fragments that flicker through.

Ideally, you’d put this on a floppy disc and leave it in the middle of a city for someone to pick up. They’d take it home, slot it in, and become mildly disturbed at what’s inside. This is the kind of material that inspires urban legends: monsters crawling out from TV sets, and hands reaching outwards from PC monitors.