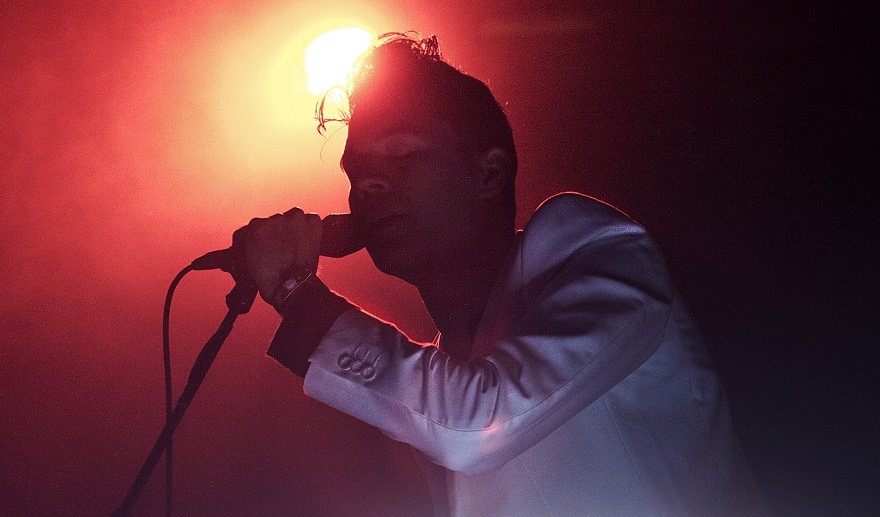 What better way to enjoy the “sinister hedonism,” as Pitchfork‘s Larry Fitzmaurice described it, of Matthew Dear’s music than while playing in a free arcade with free beer?

This year, Kill Screen’s Two5six conference has expanded from a single day of TED-style talks on games and culture to a three-day celebration of a life well-played. Beginning with a night of films on May 15, the festival runs through Saturday and concludes with a public arcade on Sunday, May 17, featuring a number of unusual games, and open bar from 12-2PM, and music from Ghostly artists.

“Dance music is a party,” he told Dusted‘s Trent Wolbe many years ago. “We have a party and we like to party but it’s not our goal to make that image.” For Dear, the truth was, and remains, more banal: “For us it’s just about music.” In the throes of an electropop revival, Dear stressed that his contributions to it were not calculated ones. “We don’t sit around in the Ghostly office and say, today’s mission is really to make it sound like 1987.” Instead, even after ten years of releasing music under his own name, the story of Dear’s music remains a personal one. As he explained to Pitchfork in 2012, when his most recent album, Beams, was released, “The concept is my life: whatever phase I’m going through, my emotional state, my relationships with my friends and family.” And a DJ set at Two5six will bring this ethos to life.

Come and experience the party, the music, and more when Dear and fellow Ghostly International DJs Heathered Pearls and Michna play Two5six on May 17. The arcade, like the rest of the weekend’s events, will be hosted at Villain (50 North 3rd Street) in Williamsburg, Brooklyn. You can buy tickets here.