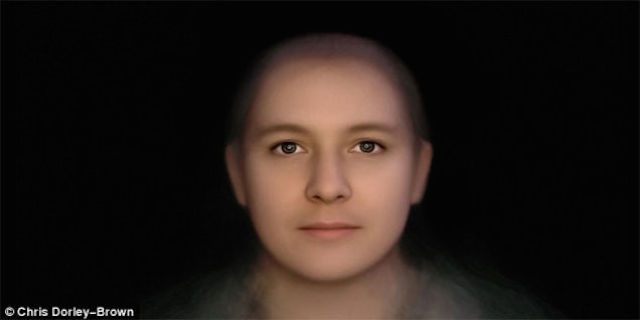 The average RuneScape player is pudgy, white, male, and severely depressed, according to a composite photo that melded together over 1000 faces of attendees at an event for the game held in London. OK, so the locale and choice of game might have skewed the results, but it still is interesting to think that as a demographic, videogame players can be represented by some shadowy, archetypal, amorphous person. I mean, this ethereal figure is pretty much the soul of British MMO players.

But there’s more to the prototypical RuneScape player than meets the eyes. Aside from the somber photo, they seem well-adjusted, earning a solid income, traveling frequently, and maintaining healthier love lives than not RuneScape players. So cheer up gamers!