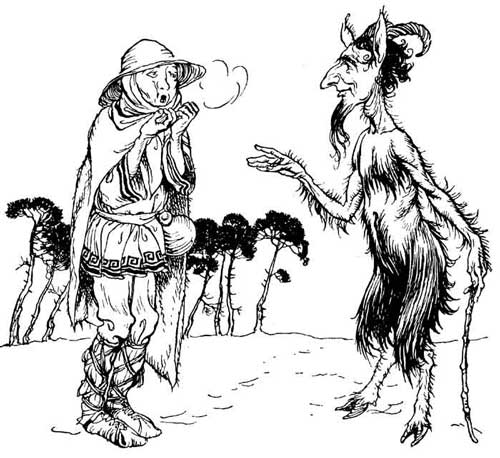 Researchers at Australia’s University of New South Wales recently designed the Moral Storytelling System, a computer program that forgoes all the messy human parts of writing a story to bring you undiluted, AI-generated narratives.

However, the Moral Storytelling System, or MOSS, focuses exclusively on fables, because less straightforward storytelling remains still too complex for artificial intelligence. Developer of the program Margaret Sarlej told The Guardian, “When you consider all the different things that could happen in a story—all the possible events, their outcomes (which may vary depending on the situation), and how characters react to these events—it’s an extremely complex space which needs to be very precisely defined. On top of that lies plot: how to structure a story so that it actually means something or has a desired effect on readers. Computers need everything to be defined logically, but it is very difficult to specify hard and fast rules for plot.” 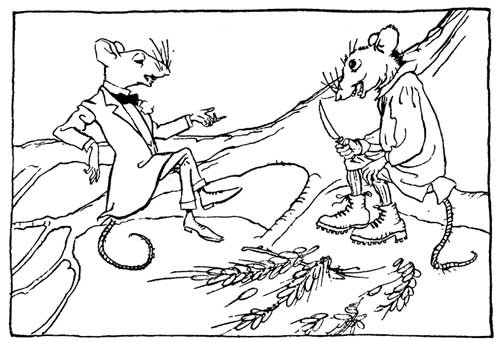 The current system operates by generating a narrative path based on a human user’s selection from one out of six morals found in Aesop’s fables: retribution, greed, pride, realistic expectations, recklessness and reward. After the desired moral outcome is selected, the computer produces a sequence of events, with characters capable of experiencing a total of twenty-two emotions.

More elaborate storytelling, according to Sarlej, would require a rudimentary grasp of common sense. Which, generally speaking, is still pretty much a human thing (for those of you keeping score at home that’s robots: infinity, humans: 2.3). But supervisor of the project and artificial intelligence expert Dr. Malcolm Ryan, predicts that “computers will be making interesting and meaningful contributions to literature within the decade.” Though he also admits that “they might be more experimental than mainstream, but the computer will definitely be doing some of the work of writing.”

You hear that, everyone? That’s the sound of Amazon and book publishers everywhere successfully starving out their human authors ten years from now.

But Sarlej emphasizes that, rather than looking to replace human authors, computer storytellers could work alongside their human counterparts to, “serve as a tool for developing new ways of experiencing story. The possibilities they offer for interactivity open up a wealth of opportunities that traditional authors have probably never even considered.” She also believes the program could be used educationally, as a way to teach morals to children in more personally tailored ways, by using the specific characters and settings that will engage them most.

Here’s an example of MOSS’s work below:

Once upon a time there lived a dragon, a fairy and a princess. The dragon hated the fairy.