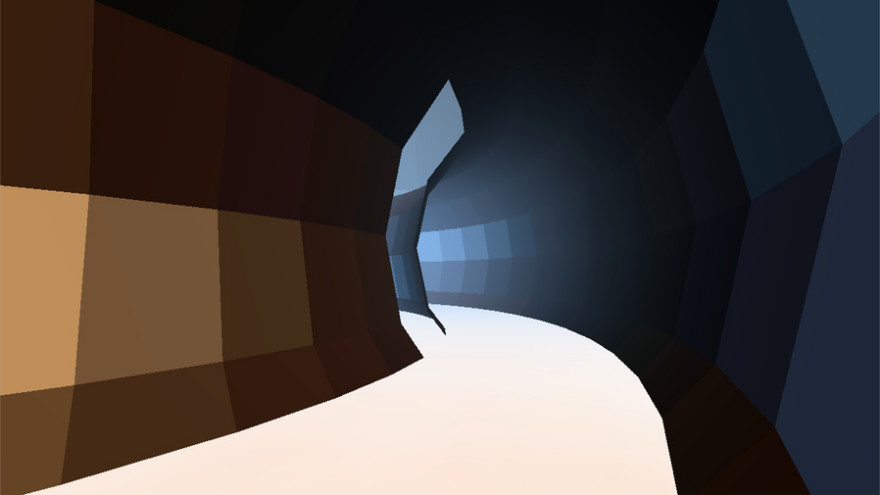 For those that don’t have three hours to sit through Christopher Nolan’s bombastic Interstellar, Outlands may provide an alluring Cliff’s Notes.

The brief title gives its own interpretation of the dark side of space exploration and its victims. In it, you wander a planar base, waiting for a ship to arrive with the corpse of one of those victims; you spend time exploring and finding notes and other objects, but beyond that the place is a ghost town.

The base, you find, is essentially a grave, an expedition-gone-wrong like the Lazarus mission of Interstellar. In this sense, you’re sort of playing as (spoiler) Matt Damon’s character: waiting for more humans to arrive is an exercise in futility, according to Outlands. “You and I will probably be dead by the time it reaches the cemetery,” the developer wrote on GameJolt. A ghostly synthpop soundtrack from the Berlin-based producer Burai helps make all of that solitude and anxiety at least a bit funky.

This is the first-ever title from Outlands, who released it for free on GameJolt, Itch.io and IndieDB. They have said that there are “many more” games to come.