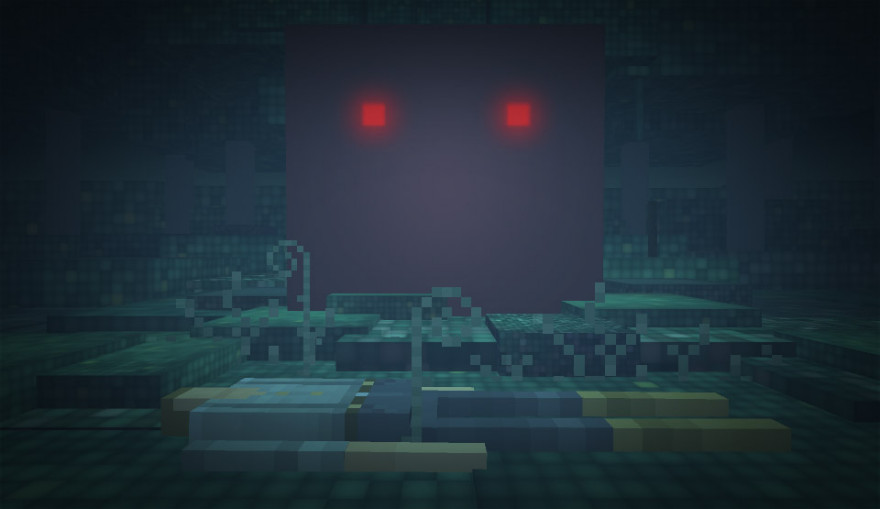 For people who grew up in a world of autosave and Vita-Chambers, the title of Continue?9876543210 might not even be familiar. For the most part, when we die these days, we’re dropped back at our last checkpoint with almost no cost. The idea that our games could be truly over is incomprehensible. But the feeling of the Continue screen with its unalterable countdown—the desperate floundering for a quarter as time ticked away, the keening loss as the number ticked to 0, so empty and so final—it was once as much a part of gaming as starting a new game. (In fact, in those days, I started most games many, many more times than I finished them.) We used to know the feeling of starting over at the beginning—losing the work and progress of a character through a game, starting fresh and unequipped at a title screen that bears you no memory—but we know it no longer. We’ve forgotten how to die.

From the pyre, the stray dog…

This loss of loss is the beating—or, perhaps, the stilling—heart of Continue?9876543210. Someone has lost a game. Their character has died. Their life is over. In the moments after that 0 ends all hope of redemption, you take control of that character and enter the digital limbo of unallocated RAM. The ghost-in-the-machine metaphor is literal and pervasive in Continue?, but the basic principle is this: computers hold onto data until it’s no longer needed by any part of any program; once something is no longer needed, the computer reclaims the space in a process called “garbage collection.” Continue?9876543210 takes place in the moments between that mortal 0, when the game at last releases your character, and garbage collection, when the bits that currently form its essence are split up and assigned to other duties. In other words, your whole life is dying.

That premise carries with it a host of irritations and confusions, and the game is well aware of this. There is frustration built into your character, and in the few opportunities you have to seek answers, your dialog options are speckled with angry demands—about the person you were trying to rescue in the Game Before, about who you are and what is happening to you—and the game offers what comfort it can. “You’ll figure it out,” says a guide. “Be patient.”

The dialog is disjointed at best, piecemeal and bizarre. It feels more than a little bit Tamarian—“Temba, his arms wide”—but the disorientation this causes is intentional. The game’s explanation, that “we, the low of memory allocation, with much clumsy words do talk,” is a misdirection. The reason this place is so bizarre is that we are émigrés from it, long since fled from the cycle of death and rebirth.

From the pyre, the stray dog takes its dinner…

We may be coming home to this place of finity, but for the character we take over, it is as new as it is foreign. Your character decides to flee from the relentless storm of garbage collection, waiting to consume. To avoid the lightning, you must gather prayers. This is the game: you run through this digital limbo, speaking to the other specters who pass in and out of transient existence in it, gathering prayers like bargaining chips. The process carries you through the dying dreams of your character, each a flash of memory into some old videogame or another.

In between your dreams, and in between your excursions into the varied geography of this space between, you pray. Your prayers are desperate and scattershot, sent to any and everything that might forestall the inevitable. Some of the small gods of your character’s imagining are endearing, others charming, others stark harbingers of depression. Oh little town made of prayers. Oh childhood stuffed animal, relic of innocence, defender against monsters. Oh unending want, ever-present persistence of need. Oh infinite void. Oh nothingness.

But listen: our prayers do little to stay the ebb of being. What we control: what we hold on to; what we release.

From the pyre, the stray dog takes its dinner: the errant foot of my grandmother.

A priest friend of mine has planned his own requiem. The priest at the service, in black vestments, will say the following: “He is dead. Someday, you will be too.” In other words, your whole life is dying.