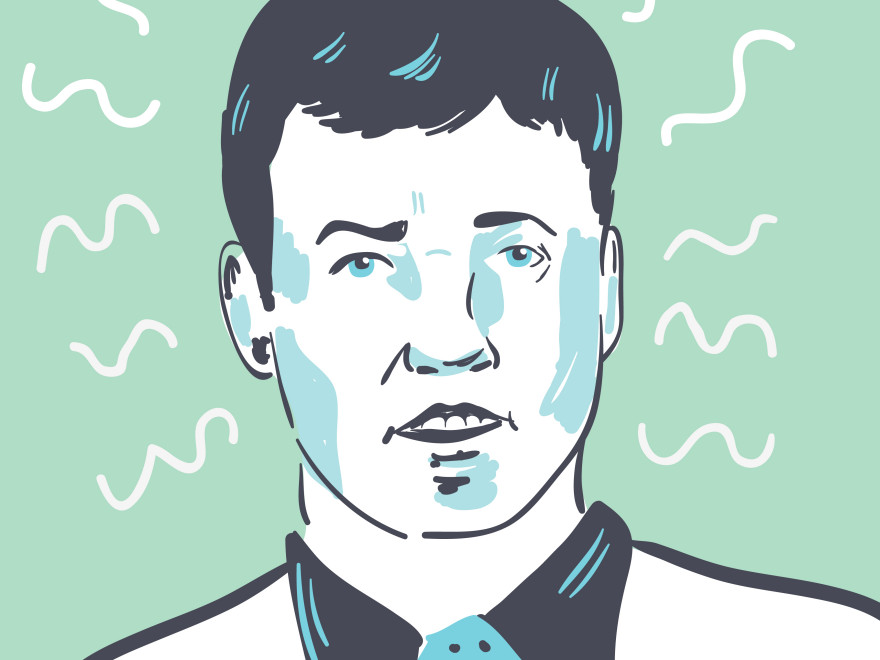 This post was written as part of our collaboration with CRC Press.

At 555 pages, the expanded second edition is a phonebook-sized tome, stuffed from cover to cover with a king’s ransom of insights and aphorisms into the slippery subject of game design. And, like the man himself, the friendly pages put an emphasis on the word “and.” Determined to leave no walnut shell nor bottle cap unturned, Schell examines the moves of play through various “lenses.” Because design is ultimately an abstract concept, it can be seen from any number of perspectives, including those of the player, and the designer, and the game mechanics themselves, and the narrative, and the aesthetics, and architecture, and the subconscious, and on, and on. Why limit it with a “but” or an “or?”

During our interview, Schell put his finger on connections only someone with his beanbag-juggling fingers could—for instance, how Walt Disney’s vision for Disneyland paved the way for The Last of Us, and why clowns make natural game designers. Here’s how it went on.

In the 90s, you designed virtual reality rides with Imagineering at Disney World and EPCOT. I was wondering if any of the Disney magic has rubbed off on your theories of game design and made it into the book?

I learned a tremendous amount about the nature of experience design at Disney. One of the things Walt would talk about is—

Well, before building Disneyland, he spent a lot of time going around looking at World Fairs, looking at museums, looking at public gardens and zoos—looking at how they were all laid out. He came to the conclusion that he was going to put a big castle in the middle of the park. That way, when you see [Cinderella’s Castle] in the distance, you can’t help but walk toward it. And you walk to it. And walk to it. And walk to it. And the weird thing about big things like castles is that as you get closer to them they pull you less and less. And as you go down Main St. USA, it opens into the central plaza, which branches out into other areas of the park. Now you can see other tall things: Space Mountain, Big Thunder Mountain Railroad. And they start pulling you, sort of like water getting pulled into a paper towel.

And when you create virtual reality experiences, or computer games of any kind, that’s what you want. And that’s what I’ve been teaching in my classes for years. One of the things in the book I’m very proud of is the section on indirect control—how you can lead players through a linear experience where they think they have complete control.

Is there someplace in particular you can see this happening in games?

One of my former students Neil Druckmann did a lot on the Uncharted games and was the lead on The Last of Us. He was all about putting you in something that felt like an open world, but where the game kind of led you to the right place, without big red arrows saying, “Go here, stupid.” Right? It’s a very artful bit of business. And I learned that from Disney.

In another chapter, you talk about how working as a professional juggler taught you to look elsewhere besides other jugglers for inspiration. What part of your design theory did you pick up from street performance?

I was part of a troupe called Freihofer’s Mime Circus. It wasn’t a bunch of mimes. I don’t know why it was called that. I did a lot of juggling. Comedy. A little bit of acrobatics. A little bit in the clowning/miming space. But mostly, performance juggling. One of the [game design] things I realized from that world is: watch the players’ faces. In street performance, you do the show for free, and you pass the hat at the end. And if people don’t like the show, you’re not going to eat that day. So you learn really quick to read the audience and respond: “Oh my God, they are bored,” or “They’re loving this.” You learn to read that mood. And play-testing is identical.

Near the end of the book, you encourage fellow game designers not to just make fun games, but to say something to players through their design. What game has spoken to you?

One game that had a big effect on me is called Mines of Minos, a crappy little Atari 2600 game that no one ever played. It’s so strange. You meet twelve or fifteen bosses who have the weirdest powers you’ve ever seen. Guys who can suck you into their stomach. Just the weirdest stuff. And then you meet the final bosses and they just—. They just, sit there. They don’t move. They don’t attack. They. Simply. Sit.

[The problem is] your only weapon are these little bombs—you drop them, back off, and try to lure the bad guys into them. It’s very peculiar. It’s a game about running away. So you’re like: “What the hell? How can I possibly defeat these guys?” And then you realize: Suicide! If you touch an enemy, you die, and they also die. And there’s three of them, so you need enough lives racked up so you can kamikaze one of them, go back to the beginning of the level, somehow miraculously make it through the maze, then do it again, and again. The only way to overcome them is by making a sacrifice.