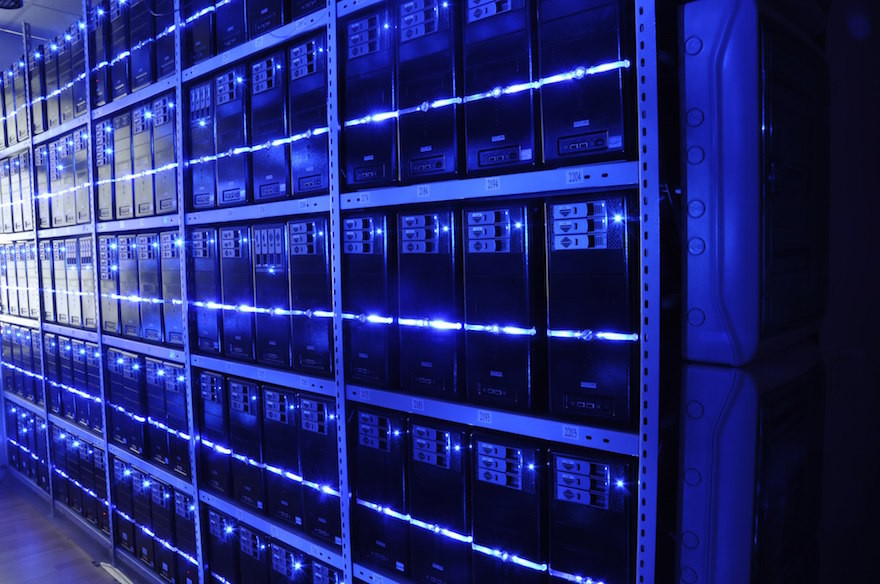 Malls and department stores both have generous amounts of space, so with many vacancies still left unfilled after the recession, there’s a need to find replacement entities that can make efficient use of of the ample room.

An answer to this problem is to buy the space and fill it up with servers, converting the entire establishment into a data center. The change holds a touch of irony to it, with many stores having struggled to keep up with online shopping’s rising dominance, only to be repurposed to further that goal.

“Who else wants them?” said Brian Vandegrift, executive vice president of sales for Venyu Solutions LLC, in an article for The Wall Street Journal. “You’re not competing with people in substantial businesses who want those spaces.”

Data centers have been traditionally known to the mainstream as in off the beaten path locations, such as the headquarters of Bahnhof, a Swedish ISP, built in a former Cold War bunker, or one of Google’s centers in rural Douglas County, Georgia.

As Americans increase their Internet use and its use becomes ingrained into our daily lives, the exponential necessity of more server sites rises, thus, the encroachment of the digital frontier may just get a little closer to home.