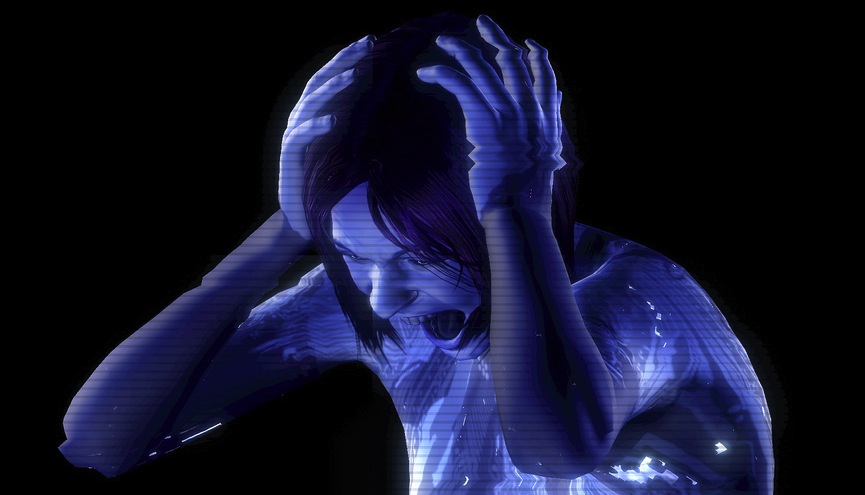 Cortana—everyone’s favorite blue-skinned malfunctioning AI buddy from the Halo games—has a knack for predicting World Cup soccer matches, it seems. Since Microsoft has adopted her voice as the equivalent of Siri for Windows phones, she’s carrying out all kinds of non-shooting-oriented voice commands. As of the latest update, this past weekend, she’ll even tell you who will win soccer games.

So far her record is immaculate, picking Colombia, Brazil, the Netherlands, and Costa Rica to all win, as they did, with matches coming up later today that will put her number-crunching mettle. The numbers are culled from Microsoft’s Bing predictions engine, so she’ll probably be wrong sooner than later, as that algorithm currently has only a 60 percent success rate, with 29 current predictions and 19 misses.

Let’s hope her first fail comes when the US plays Belgium tomorrow, as she’s currently saying the European club to win. That is unless you’re from Belgium, of course, in which case, best of luck.