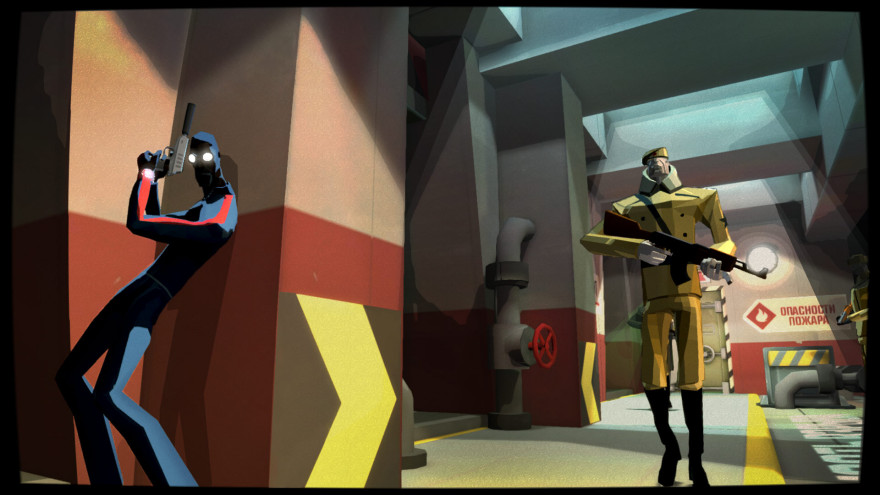 There’s a particular moment in Tomas Alfredson’s film adaptation of John Le Carré’s classic spy novel Tinker Tailor Soldier Spy that I’ll never forget. In a conversation about how to find a potential mole, Percy Alleline leans into a conversation at the center of their war room and argues, “We need real intelligence.”

Given the generally confusing and serpentine plot about finding a double agent in the middle of the Cold War that follows, it was the most lucid thing said in two hours, but Alleline’s point is clear. There’s the glamorous and debonaire spy work of James Bond and there’s the meticulous sleuthing of the real spies.

David Nottingham assures me that his new game CounterSpy pulls from the latter designation, though all the bombast of the newly-released title might betray him slightly. This is an action game, after all. You play as an elite member of C.O.U.N.T.E.R., a furtive, balancing force attempting to keep two opposing Super Powers from destroying the moon by raiding their bases and undermining their plans. It’s a straightforward revisionist dig at the craziness of the Cold War that overshadowed his Scottish childhood. “It’s for kids old enough for geopolitics,” Nottingham told me. 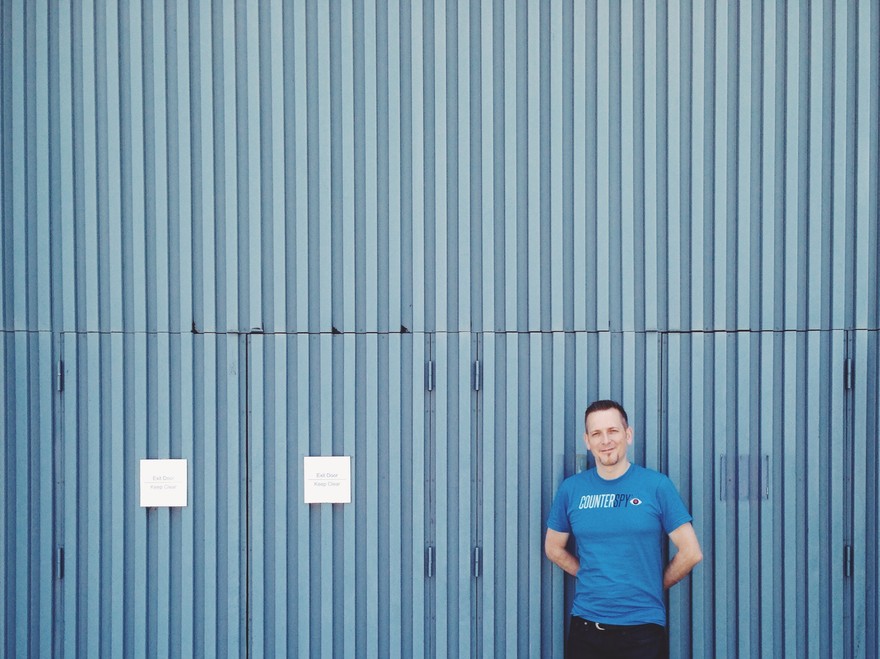 Of course, part of looking back meant pulling from a canon of existing spy literature and iconography to make the period come to life. As a child, Nottingham was obsessed with the coldness of Sean Connery’s Bond. (“No Roger Moore, for me,” Nottingham says.) Along with creative director Mark Holmes, formerly of Pixar, they sought to create something that felt like espionage without abusing too many familiar tropes.

That meant pulling from obscure films like giallo progenitor Mario Bava’s 1968 thriller Danger: Diabolik. Alongside the iconography of legendary title designer Saul Bass, Ken Adams, the production designer who built the Pentagon War Room set in Dr. Strangelove and the gadget-heavy Aston Martin DB5 in Goldfinger, was a heavy influence as well. In both cases, Adams captured the possibility of modernity, but also its terror. “I love the angularity of Adams’ work,” Nottingham says. 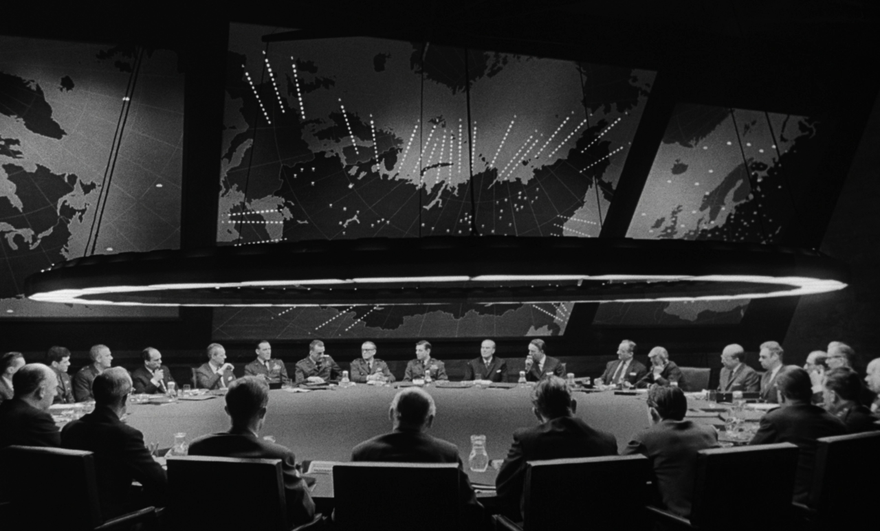 CounterSpy is meant to both capture the paranoia of the times while subtly critiquing the age. “The focus would be on the machinery of war and the folly of the arms race,” Mark Holmes recently said. A large part of that is the protagonist who’s utterly stuck between two children who will not play nicely together, despite the odds. Nottingham says CounterSpy reflects “the disposability of civil servants,” a reality he knew well with a schoolteacher mother and ministry of defense father.

It’s a subtle message that Kubrick and Fleming both would have appreciated. The work of spies is never done, and certainly never appreciated.

CounterSpy is available now on PS3 and PS4.