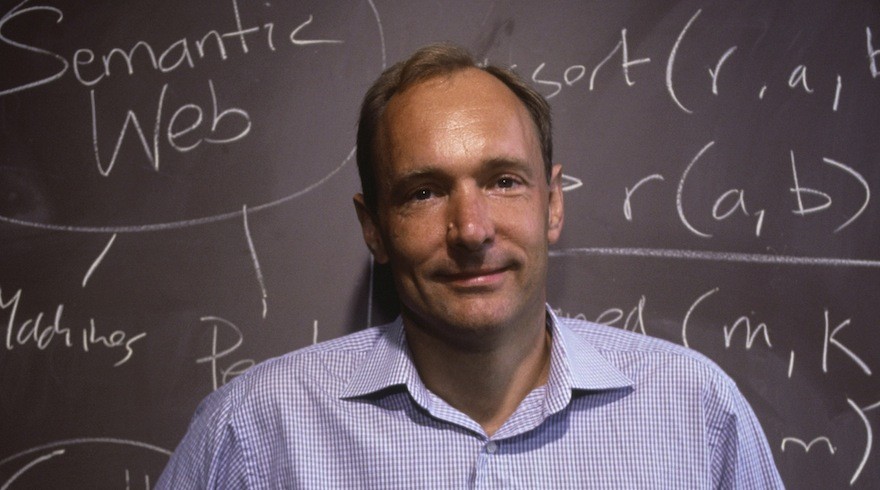 On this, the 25th anniversary of the World Wide Web, the man who invented it is calling for a higher order of net neutrality. No, not Al Gore. Sir Tim Berners-Lee, who facilitated the flow of “a ‘web’ of notes with links between them,” has posted on Google’s blog, saying that his original intentions to create a radically open system free to everyone has led to the blooming of culture online. See how that works? Create the Internet, become a knight.

But as revolutionary as the Internet has been, there are problems. He points out that over 60 percent of the world’s population is currently offline, echoing the concern of Pope Francis that people without access are in danger of being left behind. The Internet shows favoritism to the most developed societies, while other regions’ cultures are misrepresented through Western gaze. (For instance, Wikipedia is by and large the objective perspective of nerdy American guys.) Another risk is that the web will become even more walled off and restricted than it already surely is.

So Sir Berners-Lee is calling for a digital bill of rights that will protect freedom on the Web and advance the agenda of open computer networks across nations. A bill of this magnitude would ensure net neutrality and makes sure the Internet we love will stay lovable and get more people in on the loving. Mark us down in favor of this one.