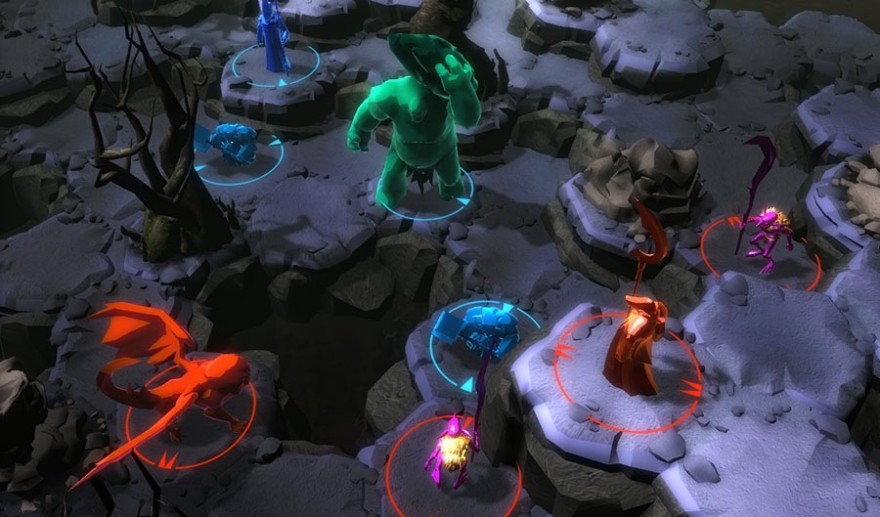 Back in the 90s, Julian Gollop created a little property called XCOM, easily only one of the most influential strategy games ever. So it’s worth paying attention to his upcoming strategic fantasy Chaos Reborn, which is about to hit Kickstarter, and promises to be an absorbing, hexagonal, and beautiful turn-based affair.

If not, maybe the wizards will convince you. Yes, wizards—those long-bearded, robe-wearing men of the crystal talisman. While you may be thinking that sounds like typical Tolkienesque stock, the differentiator here is that wizardry isn’t a tired aesthetic but a deep, mechanical obsession. As you can read about in the game design section of his site, wizards have the ability to cast 80 spells, 24 of which summon minions, including creatures you can mount. The potential here is vast.